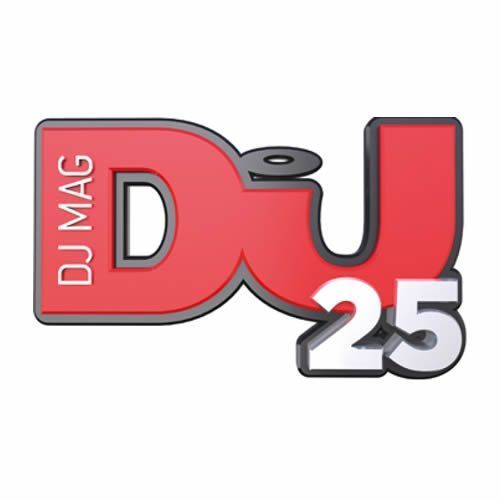 The world’s biggest dance music media brand, DJ Magazine (DJ Mag), has announced the date and line up for its 25th Anniversary party at Space, Ibiza, during the legendary venue’s final year.

To celebrate the milestone anniversary, the magazine is hosting its biggest DJ Mag birthday event in Ibiza, on Thursday 30th June, and will feature legendary DJs Anja Schneider, Derrick May, and James Zabiela, with more artists to be confirmed.

The DJ Mag 25th Anniversary at Space is part of a series of celebratory parties, which have included a joint birthday with Fabio & Grooverider at Phonox in London, a DJ Mag take over at Egg LDN with Dennis Ferrer and Tania Vulcano and an industry launch at Work, London featuring Danny Rampling, James Zabiela, Danny Howells and more.

“It’s quite a milestone, electronic dance music was traditionally seen as disposable and throwaway, so for us to have stuck around for a quarter of a century — especially in the current publishing climate — is quite an achievement,” said Carl Loben, editor of DJ Magazine. “Over the years DJ Mag has tried to reflect the whole spectrum of the music, which has grown exponentially since we’ve been alive. All contributors past and present, not to mention everyone who plays a part in our scene, have helped make the mag what it is today — the leading global publishing brand in electronic music.”