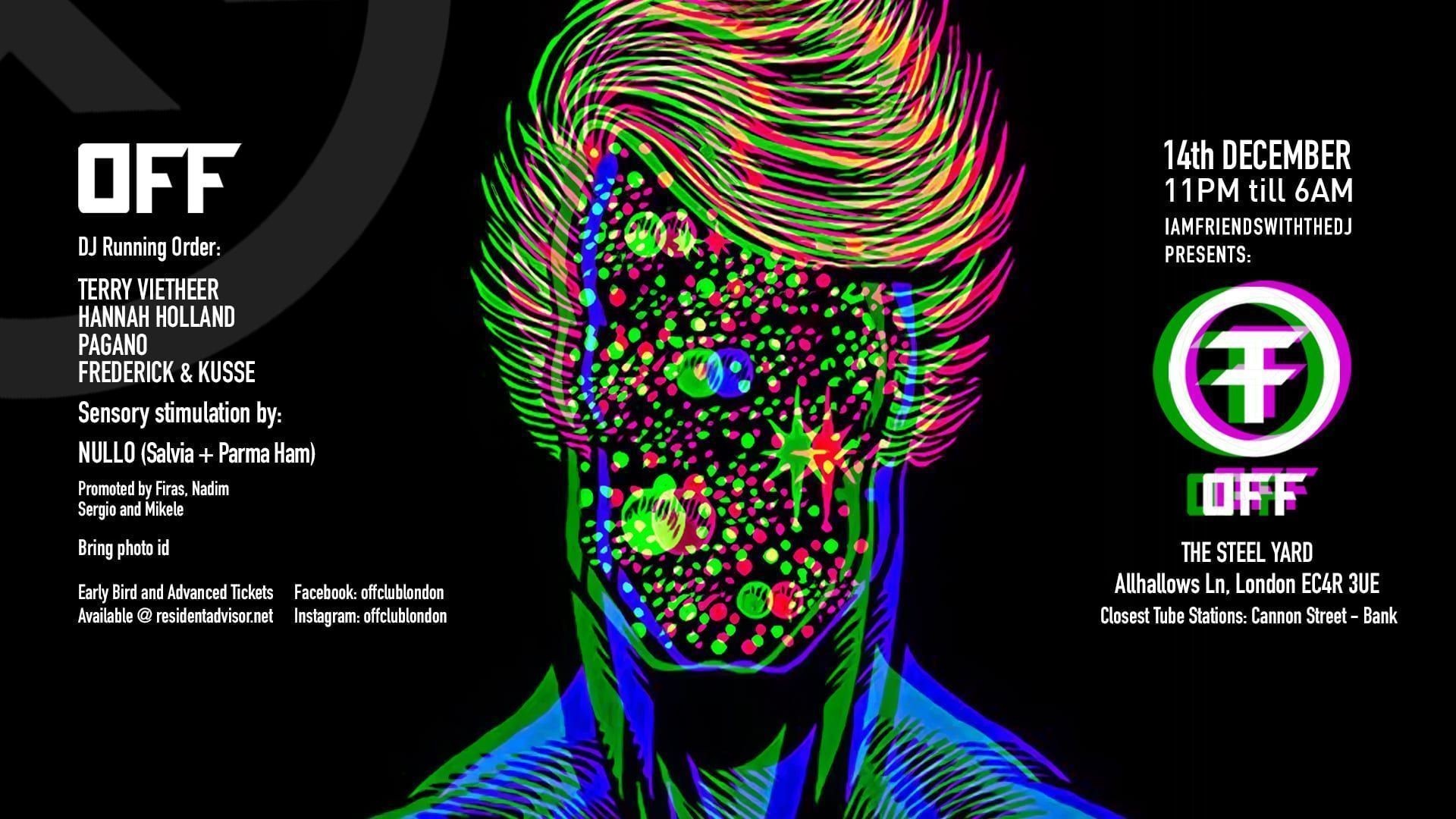 On Saturday December 14th tech house headliner and former Trade Resident DJ Pagano launches his new London event OFF at The Steel Yard on the borders of the city/East London and joining him for the first event is DJ Hannah Holland (a regular at Panorama Bar/Berghain in Berlin) and the up and coming duo Frederick & Kusse from Toolroom, Hannah Wants’ Etiquette and Nic Fanciulli’s Saved labels.

A collective of likeminded music lovers come together to launch this cutting-edge night of music n’ mayhem for the LGBTQ+ community and their friends, with Pagano bringing the festival style big room vibe he’s known to bring to his DJ sets. Off will be a broad canvas for the club scene welcoming a mixed crowd of party people that want to hear the latest sounds from a mix of established and up and coming DJs in Steel Yard’s underground setting.

As well as the launch of Pagano’s new event, December also sees the release of his first single ‘Take That Feeling’ on Mark Knight’s Toolroom Trax label, although he’s a regular contributor to the label with 5 releases already under his belt. A tech House groove infused with 90s House and Techno elements fired up by Pagano’s signature energetic style, ’Take That Feeling’ is set to follow on from recent heavy hitters ‘Rise’ championed by Adam Beyer & Ida Engberg:  https://youtu.be/lPESGmMKGhw  and Agent Orange’s ‘I’m Free’ which Carl Cox rocked across summer including his Ibiza residency at Resistance,  https://youtu.be/5RMtNwikSis.

Added to this former DJ MAG #1 the legendary Tiesto opened his radio show (Club Life edition #657) with Pagano’s Remix of Mauro Picotto’s anthem “Komodo”, this new version featuring Mools is re-branded as ”All I Need Is (Komodo)” on Sony and Alchemy worldwide and has already reached the Top 10 of the most checked tracks on Shazam in Italy. The original version placed at #13 on the UK Singles chart in 2000.

Pagano latest releases include the ‘Warped E.P’ a collab with Belgium Techno veterans Filterheadz and out on D-Unity’s label Unity, and ‘Conga Driver’, a collab with New Yorker Agent Orange which has received multiple radio show plays from Ibiza Global Radio and support from heavyweights including Alan Fitzpatrick and Nicole Moudaber, adding to the ever growing list of A List fans which also numbers Paco Osuna, Steve Lawler, Roger Sanchez and DJ Boris.

Having just DJ-ed in front of more than 10.000 people recently at the 30th Anniversary of Belgium’s biggest queer night La Demence, held at Palais12, the Expo Centre at the Atomium in Brussels, organised by the team behind the infamous Techno club FUSE, Pagano continues to criss cross the European club scene and beyond with forthcoming dates at Play in Moscow, Metropol in Berlin, Diamond in Cologne, Sala Chango in Madrid,Panama in Amsterdam and Faust in Paris.

And Pagano celebrates a mammoth festive season with the launch of his new OFF party on Saturday December 14th at The Steel Yard in London and going on to culminate with headline sets at Egg LDN’s New Year Eve celebrations where  he DJs alongside Mark Knight, Spektre and Transcode before heading to Brussels for Fuse’s annual New Year’s Day event.

and more on the door

Come and dance your ass OFF !!! 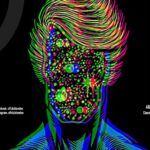