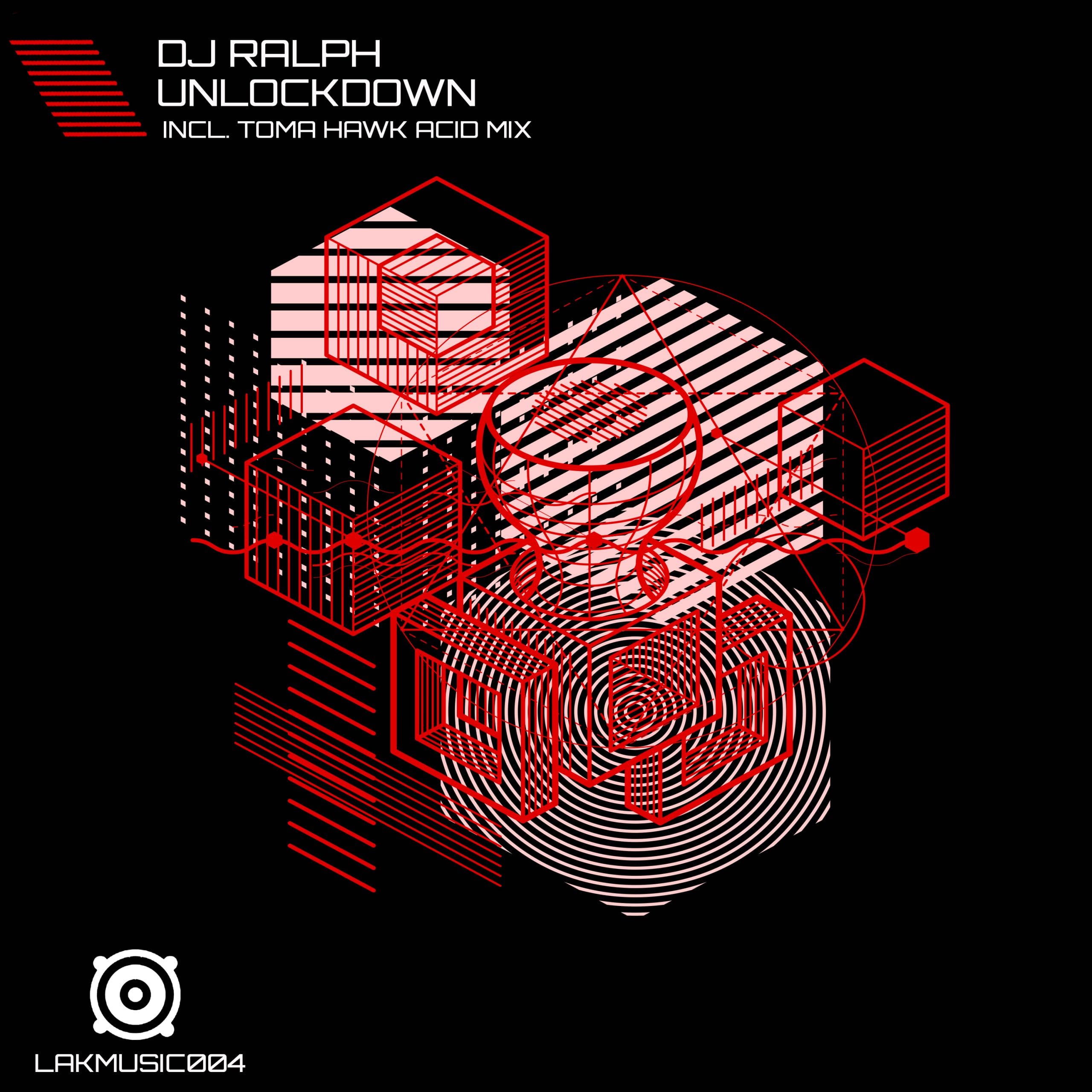 DJ Ralph’s ‘Unlockdown’ is the newest release from the French powerhouse to be released on Toma Hawk’s label Lakota Music. Setting the vibe from the get-go, ‘Unlockdown’ features racing beats and an all-consuming collection of percussion. The use of industrial snippets and effects keep you paying close attention to the track before freeing arpeggio’s take over adding a progressive touch.

The overall grittiness of the music truly takes you on a journey through the highs and lows of the release. Just when you think DJ Ralph has given all he can give; the tune transforms into dark and eerie tones that progressively get louder and louder before an intense drop kicks in. ‘Unlockdown’ is 7 minutes of pure unadulterated techno bliss.

Toma Hawk has also delivered an exceptional reinterpretation of ‘Unlockdown’ to accompany the original. Pushing with those deep and intense vibes found in the original, Toma Hawk introduces a relentless drive, catapulting the track into newfound heights. In the former part of the track, there is a slight a feeling of reservation entwined within the music that puts a stark contrast to the immense drop where the acidic top-line takes over with full force sending ‘Unlockdown’ into a state of frenzy and hypnotising you as it takes grip of your soul.

DJ Ralph is known for being one of the pioneers of dance music within the French music scene. Having worked and released music with some of the most prolific music outlets such as Spinnin’ Records, Sony, EMI and Universal, DJ Ralph’s 20-year career is now at legendary status. DJ Ralph and Toma Hawk have shown off their harmonious collabs on releases such as ‘Protocol 19’ and ‘Velvet’ and now the extraordinary ‘Unlockdown’. 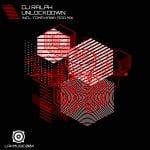