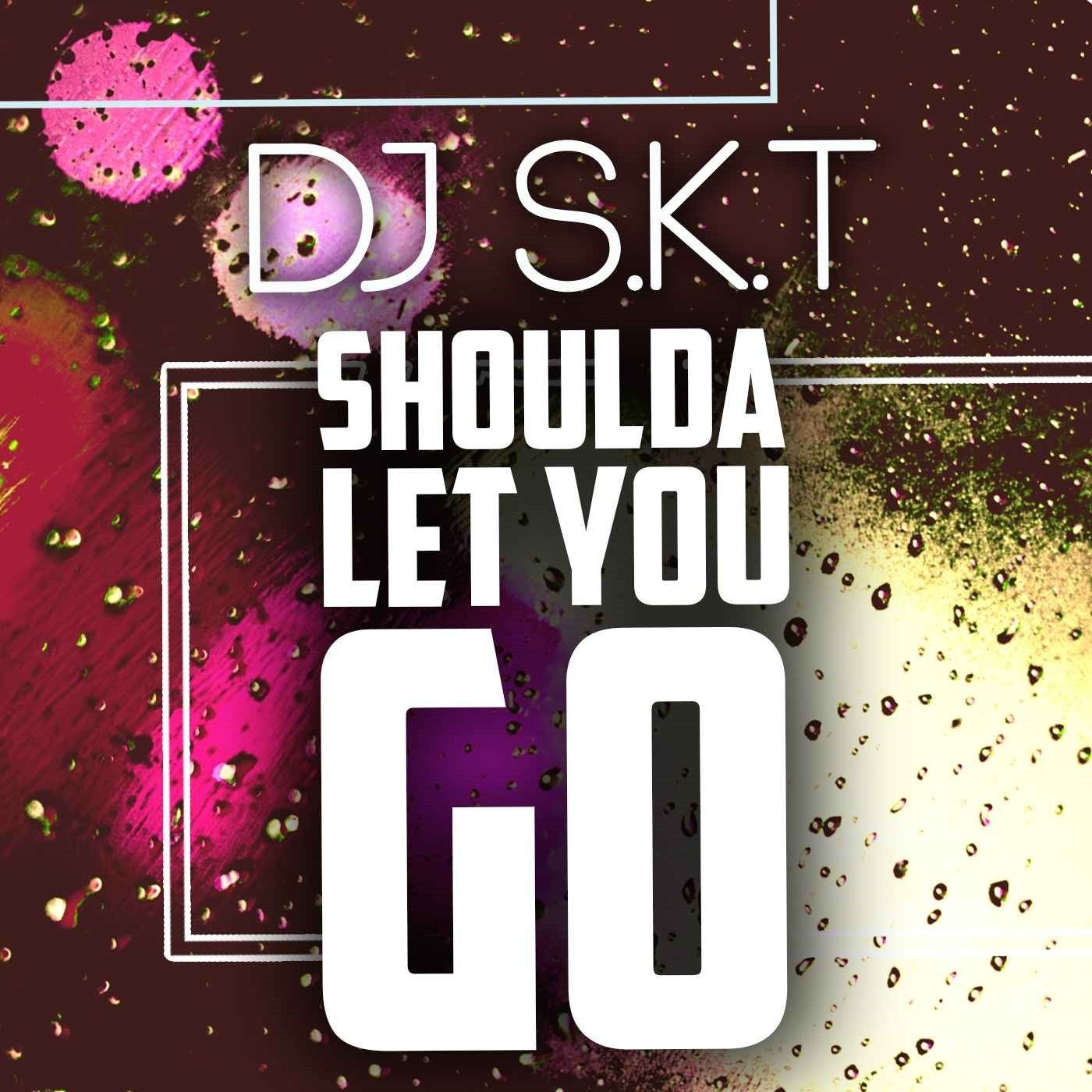 Having just reached top 40 with his collaboration ‘Right Before My Eyes’ with Little Nikki for Sony, and receiving invitations to rework releases for Oliver Heldens and Wilkinson, DJ S.K.T has just announced his next original production.

Titled ‘Shoulda Let You Go’, the groovy bass driven track laced with lush, moody pitched down vocals, is set to be released on S.K.T’s imprint Up-Tempo Records, due out on the 13th October.

This year has been non-stop for the London based DJ & Producer S.K.T, with gigs seeing him play relentlessly across the UK and Europe. Picking up support from his recent remixes by the BBC’s specialist presenters Pete Tong, Annie Mac as well as intentional support from DJs including MK, Amine Edge & DANCE, DJ EZ to name a few, S.K.T is now seen as the go-to by major labels seeking out credible remixes.

Currently collaborating with a number of high profile artists, singers and songwriters on original material for his forthcoming album plus a new EP for 2015 already in the pipeline, there seems to be no stoping this young DJ & Producer from North London.