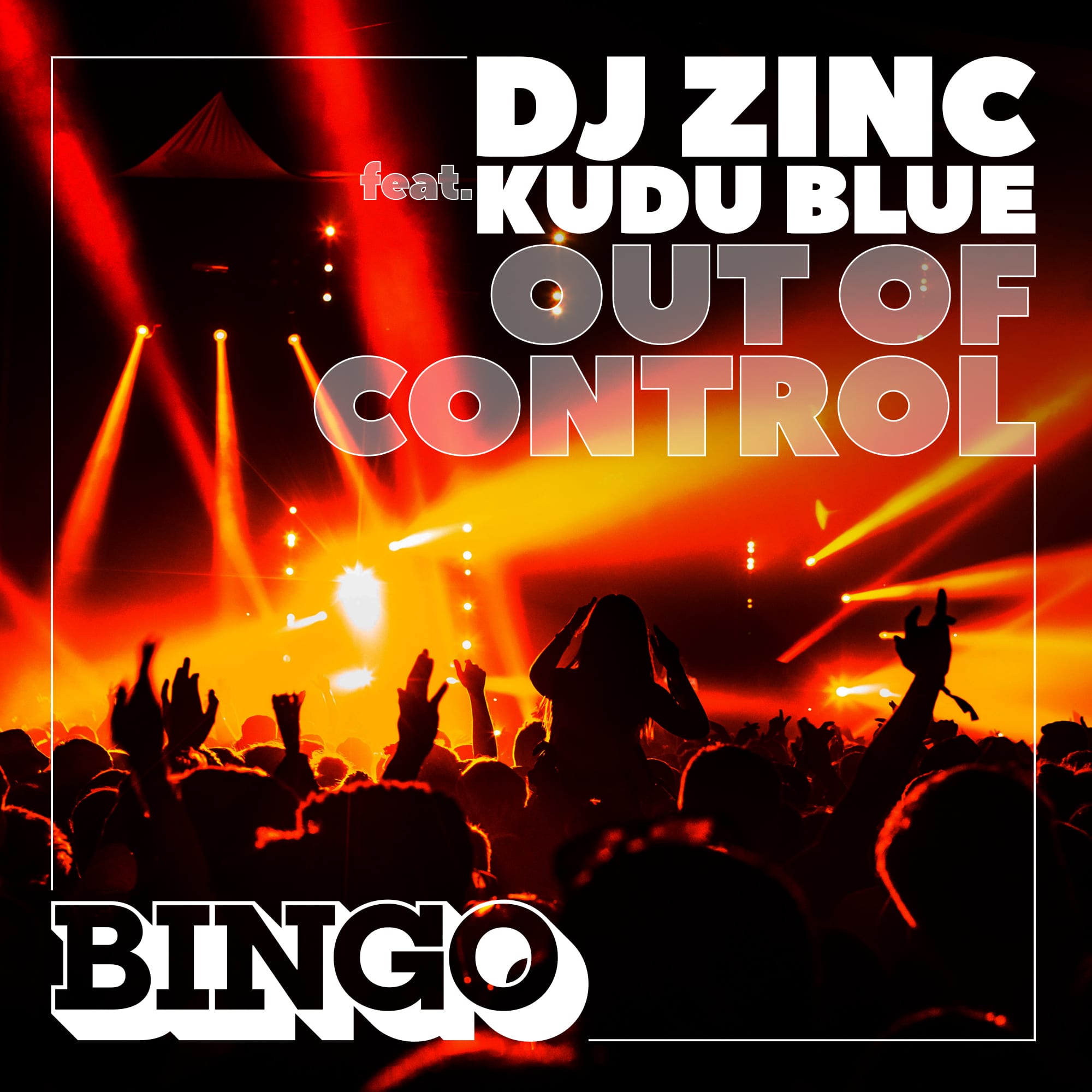 Just in time for carnival weekend 2020, DJ Zinc teams up with Brighton based group Kudu Blue for an end of summer scorcher, ‘Out Of Control’, out now on the producers very own Bingo Records.

Following recent collaborations with incredible UK talents Maverick Sabre and Alicai Harley, ‘Out Of Control’ delivers on the carnival vibe with steel drum binded production, whilst Kudu Blue vocalist Clem infuses the magnetic rhythm with her irresistible vocals, providing a dance banger set to take over playlists this summer.

Legendary London based dance music DJ and record producer DJ Zinc is well known for his effortless finesse in pioneering new styles and jumping between musical genres in both underground and commercial worlds. Since his era defining release of ‘Super Sharp Shooter’ and ‘138 Trek’, the DJ producer has gone on to accomplish remarkable achievements over the span of his career including releasing on the biggest dance labels as well as his own, playing the largest gigs and festivals, to going back to his roots in radio on the most sought stations and shows.

Joining forces for the second time this year, DJ Zinc remixed the four piece bands January single ‘Are You With Me’. Now featuring on his track and rising up as one of the most impressive UK talents, Brighton based band Kudu Blue have been making waves in recent years with singles ‘Oxygen’, ‘Ice Tea’ and ‘Somebody To’. Also appearing on the hottest stages including Glastonbury, The Great Escape and Innervisions festivals, the electronic collective are set to continue to build on their solid momentum with upcoming collaborations with Sub Focus and Wilkinson, featuring on their ‘Air I Breathe’ release.

Another unique release for the trailblazers catalogue, DJ Zinc’s ‘Out Of Control’ featuring Kudu Blue is out now on his own Bingo Records. 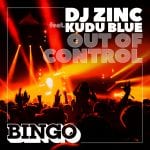