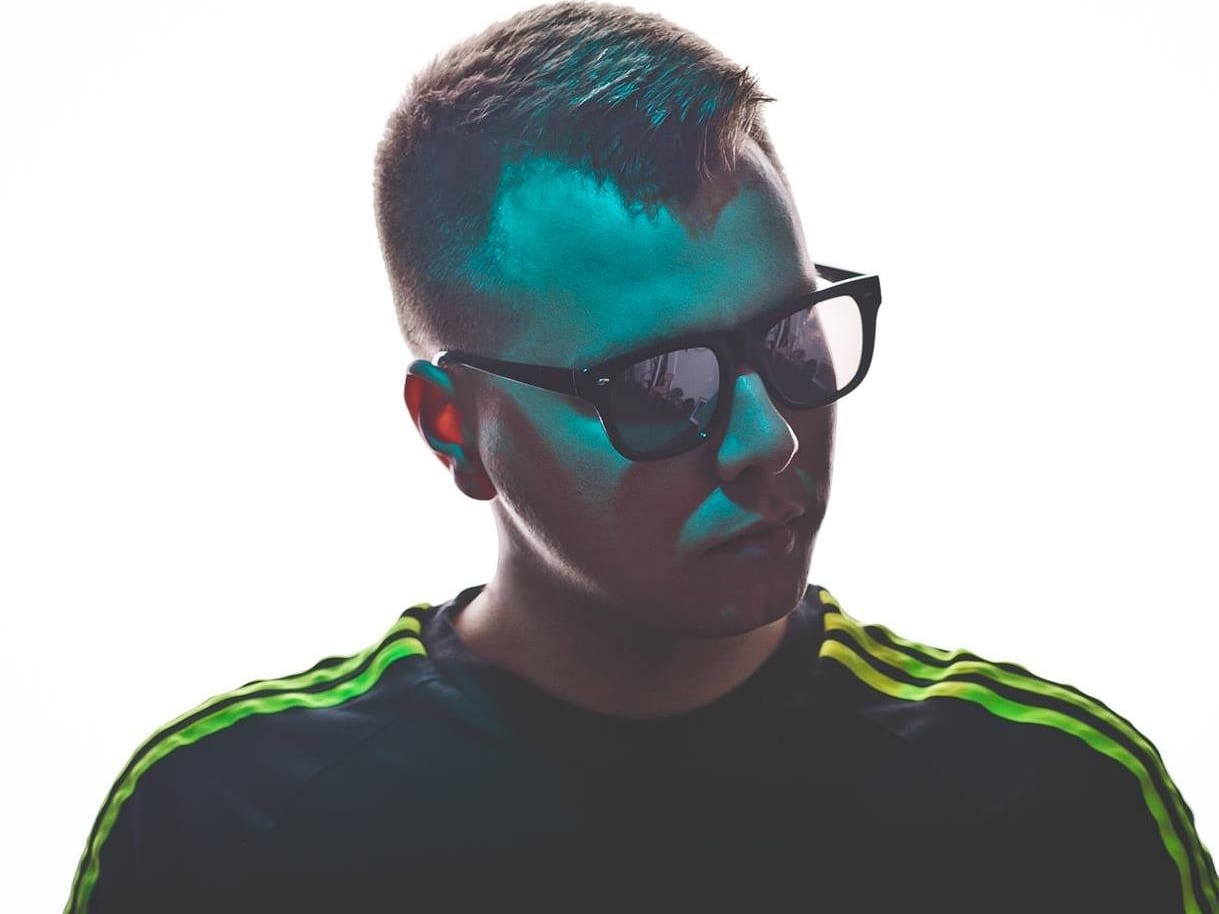 Polish up-and-comer DNF returns to R3HAB‘s CYB3RPVNK with his massive new release “I’m Back” to cure your winter blues. Delivering a big-room influenced sound filled with bouncy basslines and driving percussion, “I’m Back” is a guaranteed party-starter and meshes perfectly with the CYB3RPVNK imprint’s sound. The new release is DNF‘s third on the label, and first solo release, following his 2019‘s “Open Your Mind” and “Touching Me” with the label’s veteran Skytech. DNF is evolving and perfecting his sound with each new track, so stay tuned to see what he has up his sleeve for the rest of 2020.

In 2018 DJ and producer R3HAB founded his label CYB3RPVNK, a place that embraces the alternative, pushes artistic boundaries, and serves as a platform to build up new artists. The imprint is currently home to R3HAB himself and a strong roster of artists, including Skytech, Tommy Jayden, Dropgun, Cityzen, and more. Among them is DNF, who found a home on the label in 2019 and has been making waves ever since. The Polish artist previously released on Ultra Records, Armada, and Sony Music before joining the CYB3RPVNK crew. Other high energy releases from the label early this year are Steve Aoki‘s notable remix of R3HAB, ZAYN and Jungleboi‘s “Flames” as well as Skytech & Robbie Mendez‘s “Overload.” 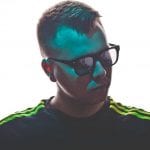