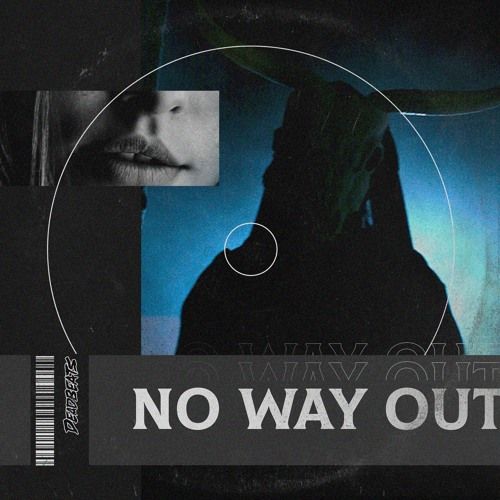 DNMO has been teasing listeners with his upcoming EP since the beginning of 2019, and he’s saved his most twisted, decadent tracks for last. Accompanied by an unsettling music video, “Definition Forbidden” begins innocently enough with the come-hither, bluesy vocals by Bijou Dream, but things quickly take a sinister turn. DNMO incorporates his signature, dark sophistication in the form of escalating basslines and funky breakdowns, which the video brings to life as the two friends that star in it meet a mysterious and unfortunate end. “Definition Forbidden” comes out along with hard-hitting “Olifant“. Both tracks complete DNMO‘s 4-track “Definition Forbidden” EP, following “Sick of You” with Sub Urban and “No Way Out” featuring Noy Markel, released earlier this year. The full EP is available now on Zeds Dead‘s Deadbeatslabel. Press play on and brace yourself for a cryptic journey into the depths of DNMO‘s genius.

At just 17 years old, DNMO is already making serious waves in the discerning dance music community. He found a home at Zeds Dead‘s Deadbeats label, where he has released several tracks. DNMO‘s sophisticated sound holds its foundation in soulful melodies with electronic vibes, while still keeping an organic touch through the use of live instruments. In 2018, he made his U.S.debut at the Red Rocks Amphitheatre, making him the youngest electronic artist to ever play at the iconic venue, which he quickly followed up with festival debuts at Electric Zoo and HARD Day of The Dead. In his first few months of touring, he performed at venues such as Ministry of Sound, Aragon Ballroom, and Exchange. He wrapped up 2018 by touring with Ghastly and Ookay throughout the United States. DNMO has set incredibly high stakes at an early place in his career, and he’s not going anywhere but up!