Do Not Sleep announce line ups for Ibiza Finale 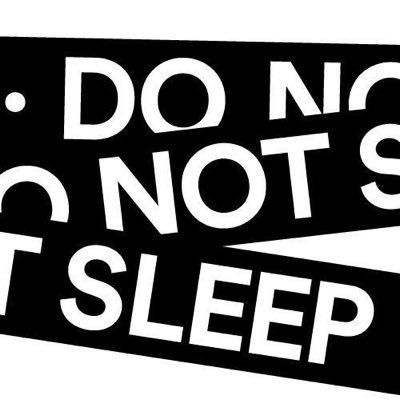 Do Not Sleep announce line ups for Ibiza Finale

Having already made the headlines many times this summer, Do Not Sleep can reveal some massive news: they have added none other than techno titan Alan Fitzpatrick as a new resident to their weekly party.

Do Not Sleep is one of the most straight up and no nonsense parties on the island. It is where essential house, tech and techno DJs lay down killer sets in a sweaty environment where the focus is on the music and the atmosphere. The setting for all this is the world class Sankeys Ibiza, with its killer lights and punchy sound system.

Fitzpatrick is a big techno talent from Southampton. He releases on labels like Drumcode, has mixed it up for Fabric and has a big room sound that is engaging and powerful all as well as also running his own label We Are The Brave. He will play on August 22nd, 29th, September 5th, 19th and 26th having already made a huge impression with a few slots earlier in the season.

He joins other key residents like Darius Syrossian Detlef, Jamie Roy and Nathan Barato, while guests in August include Hector Couto, Emanuel Satie and more, before September sees Huxley back in town, Christian Burkhardt play and Mihalis Safras, Max Champion, Man Power, Mar-T and Luca Donzelli all hold things down before the season ends up with a huge party on September 26th.