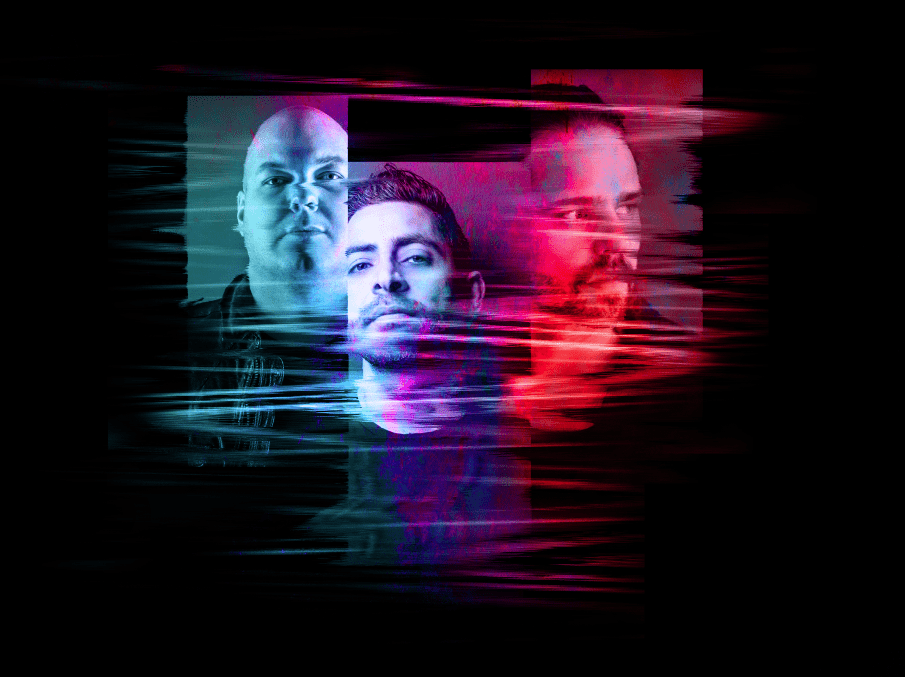 On Sunday 5th June Do Not Sleep will commence its 16-week 2016 summer residency at Sundays at Space Ibiza by hosting the world famous terrace for 12 weeks and 4 weeks inside the sonically perfect ‘Discoteca’.

Do Not Sleep has with remarkable speed and impressive individuality established itself as Ibiza’s fastest growing major player. This is the second season on Ibiza soil after a triumphant first year that saw them get a firm foothold at Vista Club, Privilege and Space.  This year the Do Not Sleep crew can be found exclusively every Sunday hosting their residency at Sundays at Space.

To fully ensure a high octane atmosphere and unique vibe each week Do Not Sleep have announced their 2016 residents in the form of Darius Syrossian who is crowned weekly resident, Nick Curly as their monthly resident and Alan Fitzpatrick as the weekly Discoteca fixture for 2016.

Joining the residents will be an un-missable line up of carefully curated guests including the first wave of artists to be released. Look out for Anja Schneider, Carlo Lio, Deetron, Derrick Carter, Dusky, Guti (Live), Hector Couto, Huxley, Jonas Rathsman, Kolsch (DJ set), Matador, Yousef as well as many other international artists to be announced.

This will undoubtedly be Do Not Sleep’s year and with a focus on paying homage to the best Techno and House music DJs position them as the sui generis of Space – keeping firm philosophy of a no frills, no nonsense and a non-conformist party.