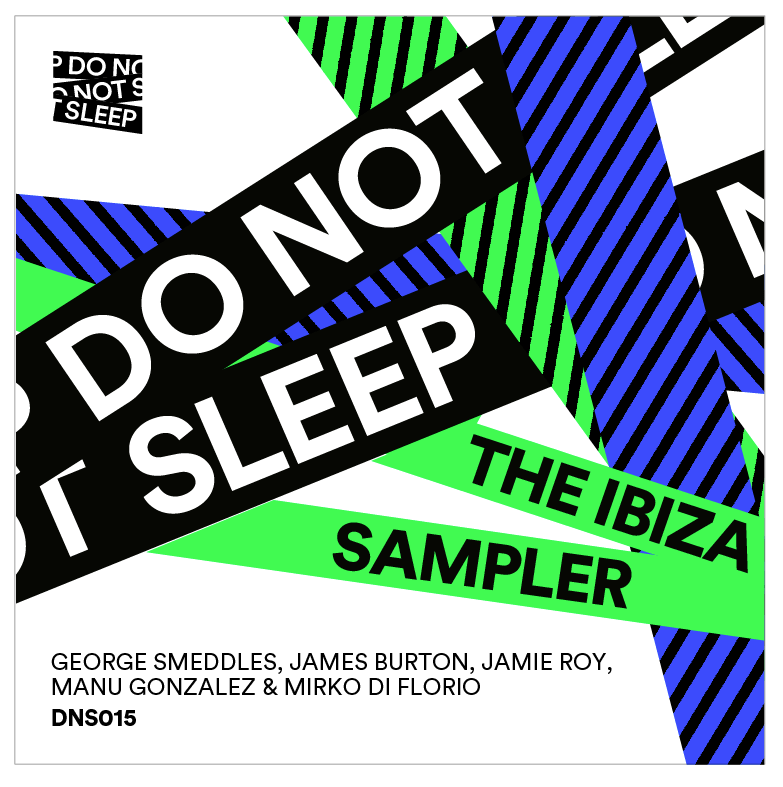 Ibiza promoter powerhouse Do Not Sleep has been steadily on the rise as a brand over the past few years and it’s imprint, born out of the parties of the same name, has welcomed some of contemporary house music’s most respected figures onto its roster such as Carlo Lio, Leon, Darius Syrossian and Huxley.

Here we see the label look back on the summer of 2017 with ‘The Ibiza Sampler’ and kicking off proceedings is George Smeddles with ‘Gotta Have House’, fuelled by organic percussive rolls, lumpy sub hits and murmuring vocals of the tracks title before James Burton’s ‘That Sounds Sick’ puts the focus on square wave bass hooks, stuttering vocal licks and crunchy drums.

Jamie Roy’s ‘The Basement’ strips things back next with raw rhythms and modulating synths driving things while sporadic filter swept pads ease in and out of the groove. Manu Gonzalez follows with ‘Haus’ as the name would suggest going back to the roots via smooth Rhodes, organic drums and soaring vocals before Mirko Di Florio closes out the package on a groove-led tip with ‘Clap Da Track’.