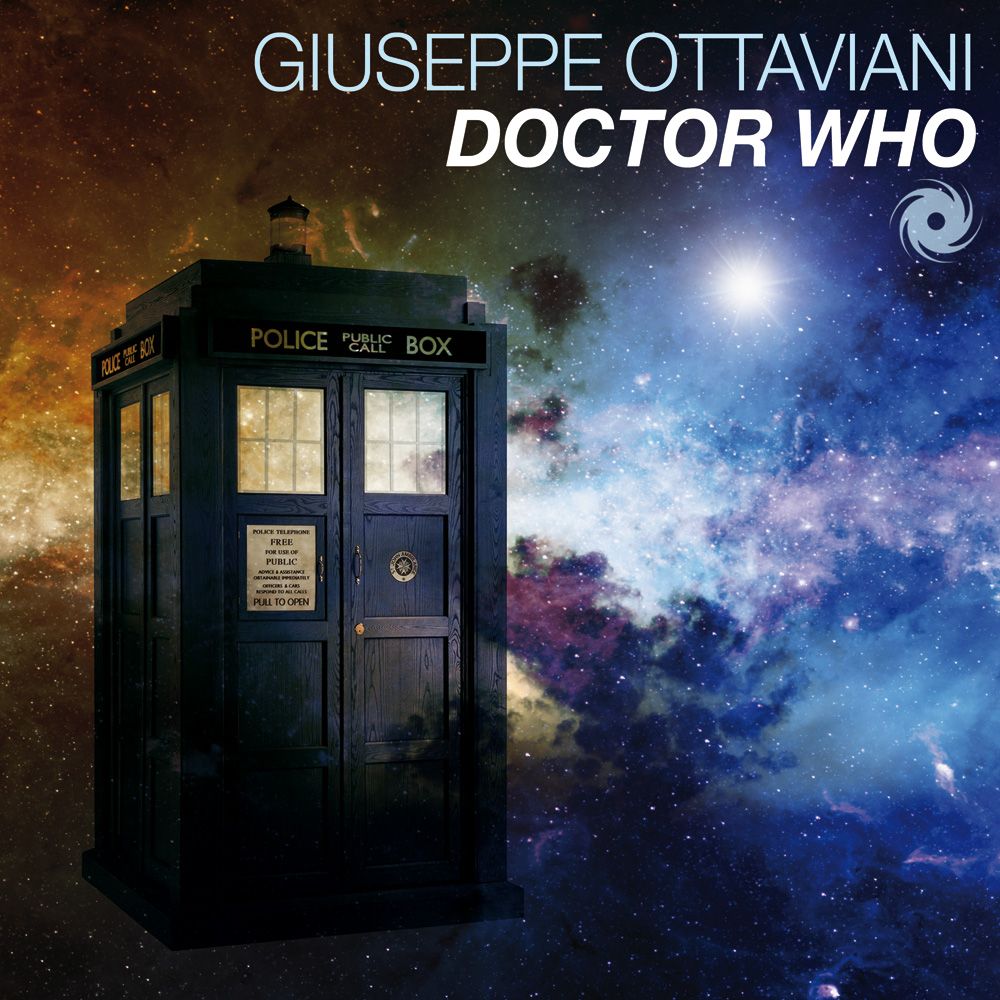 Our Giuseppe’s been a busy lad of late! ‘Musica’, the maestro’s in-the-moment-inspired Live 2.0-debut created some serious floor pressure back around springtime. The trance thunderbolt received a righteous hammering from the scene’s A-list, bagging itself an 8.5/10 DJ Mag Trance Single of the Month along the way. Hot on its trail was his celestially themed ‘North Star’ release, which also marked a first-time team-up with flying Fin, Orkidea.

Now though… for something entirely different! Giuseppe’s production mind is still up in the firmaments. However, with his new single, he’s looking even further than ‘North Star’ space… and into time itself!

Experience ‘Doctor Who’ for yourself now, here:  pro.beatport.com/release/doctor-who/1733933

Daleks, Cybermen, The Tardis, K9, sonic screwdrivers, overlong scarves and randomly running about to dramatic music… If all these things are sending your mind in one specific direction, Giuseppe Ottaviani’s newest studio summoning will need little by way of introduction!

For the rest of you though, ever since acts like Orbital and The KLF (under their The Timelords alias) first reinterpreted it, the theme to classic sci-fi series, Doctor Who has long held a lure for electronic music producers.

Conquering the theme’s complex triplet time-code, Giuseppe has given it a darkly thumping, trance-angled revamp. Ominous LFO, some pretty (ahem!) exterminating synths and the ethereal phonics of its main melody are all warped together to create a club-floor experience like no other!

So get ready to travel through time & space, at some truly magnificent speeds, as ‘Doctor Who’ materialises (Tardis-like!) today.