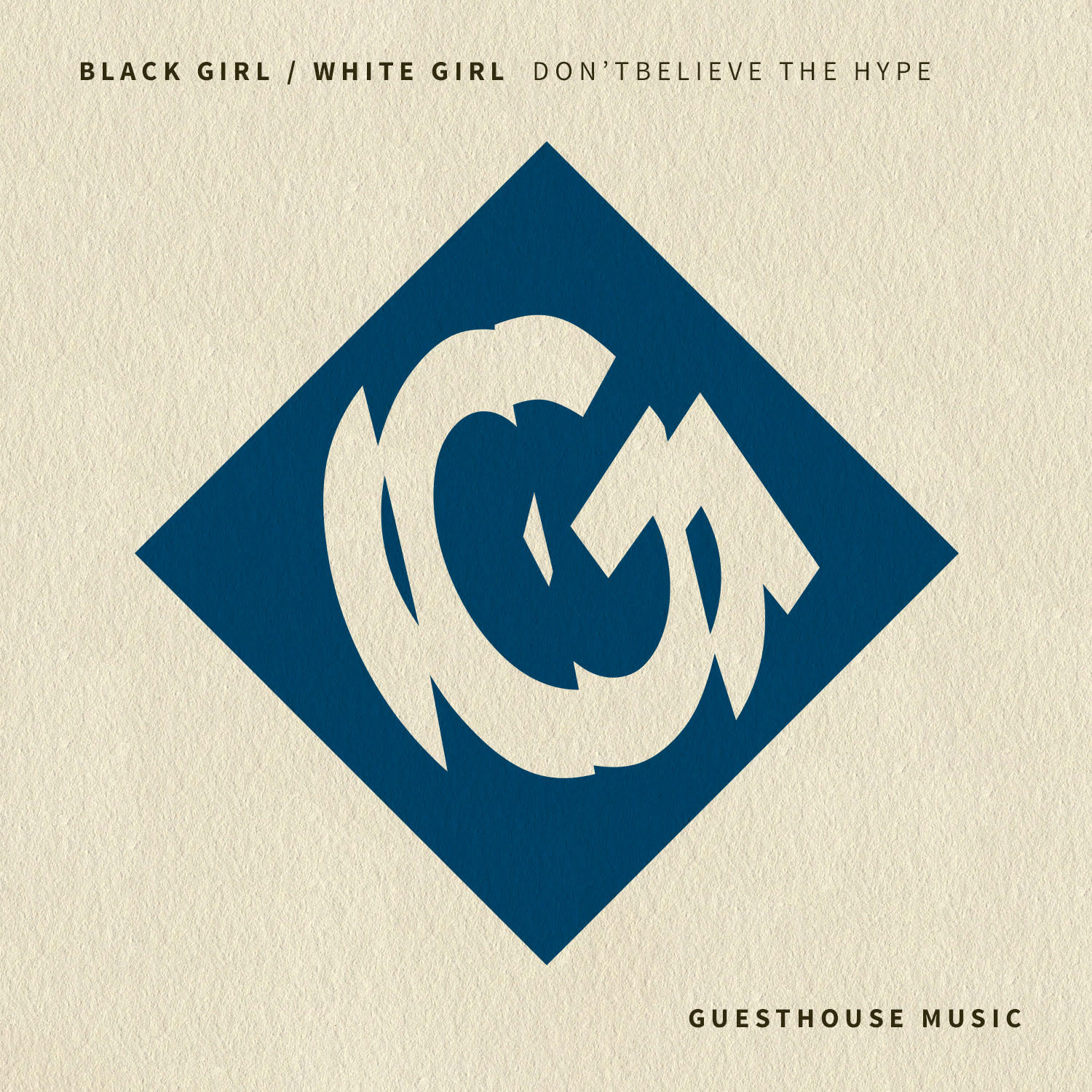 Amsterdam-based duo Black Girl / White Girl aka Ty and Karin, have been casually taking the dance music world by storm with a string of releases and support from big names. After appearing on Madtech and Toolroom, the twosome make their debut on San Francisco label Guesthouse Music this month. “Don’t Believe the Hype” is a saxophone-laden affair that’ll be left resonating in your ears, check out the premiere below.

A sample from a 1970s funk track merges with a fresh and bumpy groove in “Don’t Believe the Hype”. This cut is the latest in girls’ series of bass-led tracks with the sole aim of moving a dancefloor. A result from the up-and-coming talent trying out various styles and techniques, they’ve clearly hit their stride on this one. Showcasing a production skill which has gained attention from the likes of John Digweed, Joseph Capriati, and Riva Starr.

Come April 18th you can grab “Don’t Believe the Hype” on Beatport, and elsewhere on May 5th.