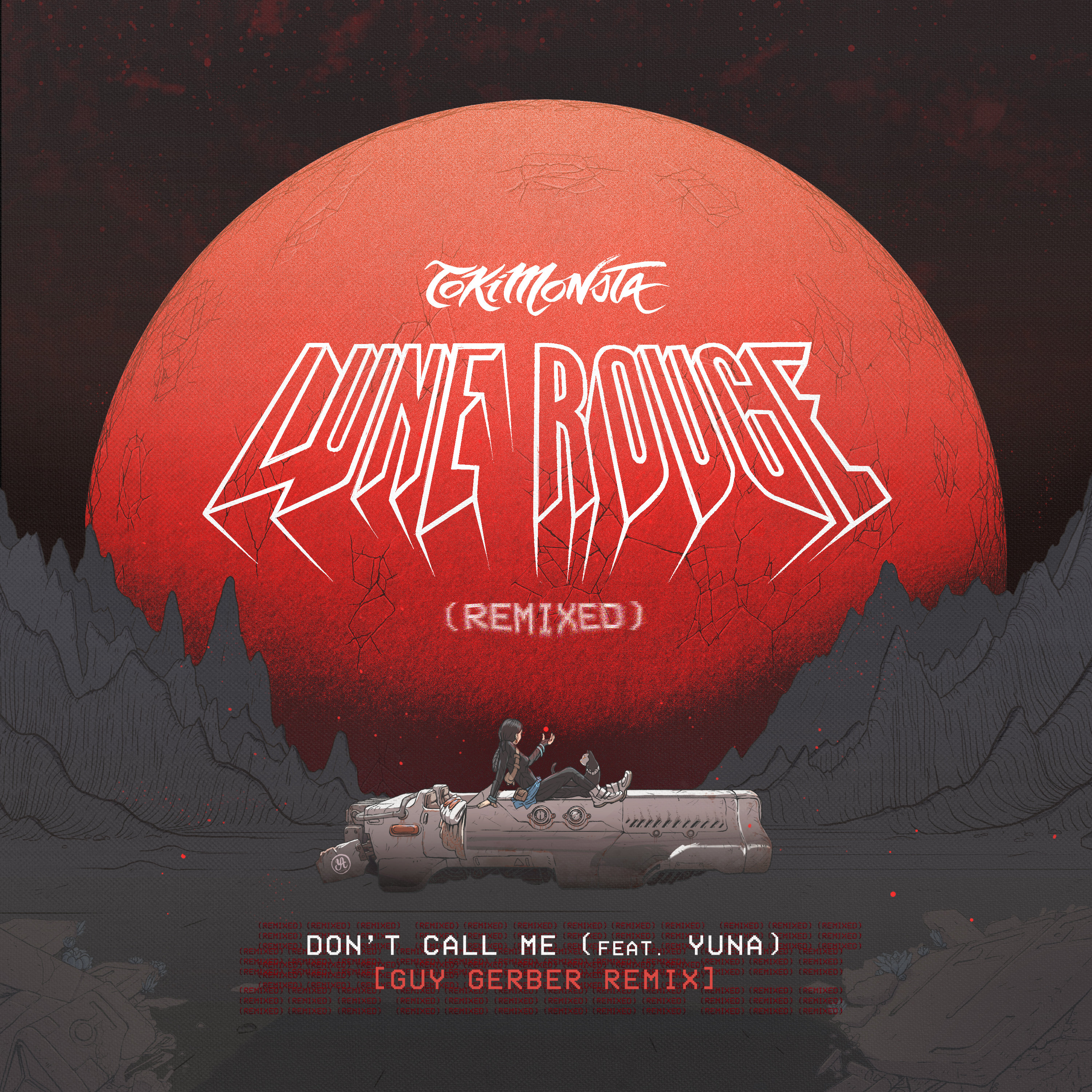 TOKiMONSTA continues her Radio 1 Residency, her ‘Young Art Sound’ show runs every third Thursday from January – June on BBC Radio 1. On air from 00:00-01.00, each show sees Lee invite a host of special guests to join her as she brings her unique, psychedelic hip-hop beats to the Radio 1 airwaves.

‘Don’t Call Me’ is taken from Lee’s 2017 release Lune Rouge. The album was released last October and marked TOKiMONSTA’s first album in four years. A smoky, patient, and cohesive 11-part offering, ‘Lune Rouge’ mixes modern sensibilities with old-school sounds to make for a heady brew of moonlit music. The release received support and praise from the likes of DJ Mag, The Quietus, DUMMY Mag, Hunger Magazine and Wonderland.

Best known for his acclaimed brand RUMORS, Guy Gerber this summer celebrates his fifth consecutive year of his Ibiza residency at Destino, having established himself as one of the most dynamic and diverse artists in the worldwide music scene.  The producer is also set to play a series of sets this summer.

TOKiMONSTA has a host of international live dates lined up this year.