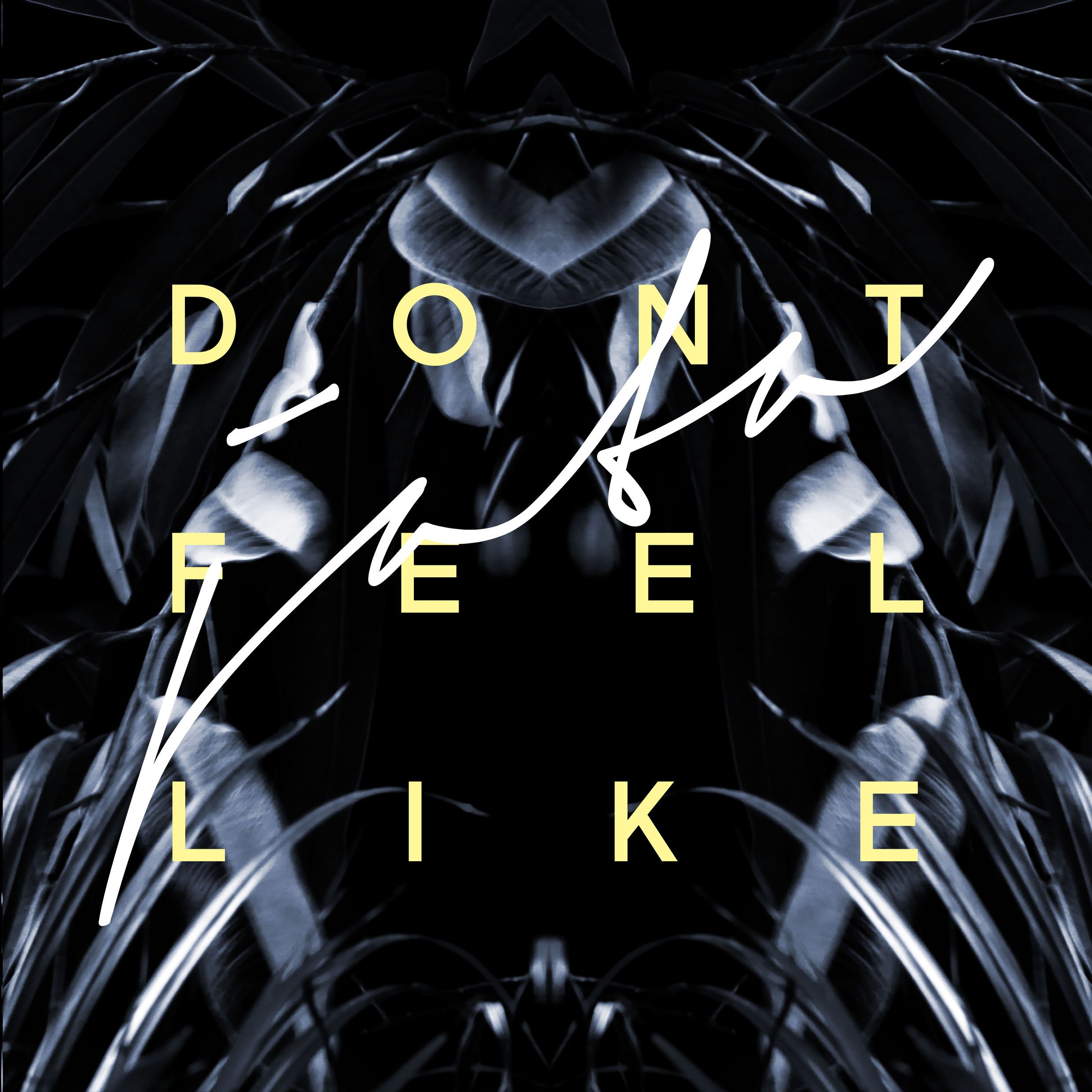 JATA is the solo project of Berlin artist and producer Jacob Vetter, pleased to announce a brand new single for 2016, Don’t Feel Like in March. The track’s brooding beat-filled introduction, slowly burns into hypnotic bliss and the type of quality production that earned JATA accolades from tastemakers across the board.

Spending some of his early years in Washington D.C, Jacob grew up on a diet of 90’s Hip Hop and R’N’B – a love he carried back to Germany, where electronic music was booming. This exposure to the two cultures made him soak influences ranging from Stevie Wonder's lush harmonies to the retro-futuristic sound of Kraftwerk. After his time at university, Jacob started working behind the scenes as a songwriter and session musician, while crafting his skills as a producer – with a passion for vintage analog audio equipment and synthesizers. The outcome of this multifaceted experience eventually became JATA.

JATA debut EP series in 2015 ‘The Bells’ clocked over 400k streams across Soundcloud, Youtube, Spotify and Apple Music, and resulted in a co-sign from French label du jour Kitsuné for their Maison 17 compilation. JATA is now in the studio working on his debut album.