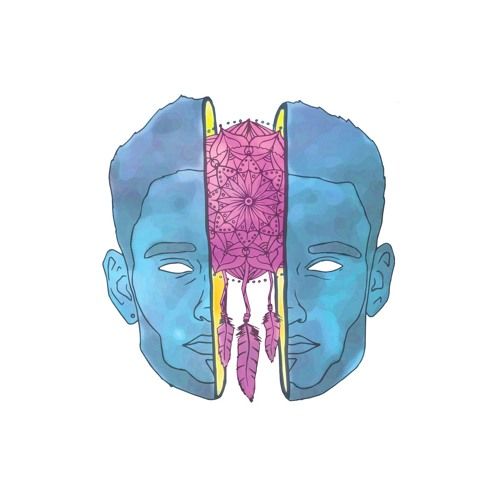 Prodigious 21-year old South East Londoner Tom Misch announces his first live EP “Reverie” and that it will be released 15th July through his own label Beyond The Groove. Today he shares the first cut “Watch Me Dance” which premiered on The Line Of Best Fit. – Listen here: soundcloud.com/tommisch/watch-me-dance-1

Tom’s new EP is an intrepid and invigorating adventure in sound, bursting with inventiveness. Taking the musical ingredients of J Dilla style beats, John Mayer- esque guitar lines, and free jazz – then putting them all through his very own musical blender. “Reverie” is the most definitive moment of his career to date, foreign and colorful arrangements will entice even the most casual listener. “The reverie EP is a result of me wanting to take slightly more of a role as a songwriter and singer. It's the first release I sing on every track and hopefully indicates the direction I want to go for my debut album,” says Tom about his new EP.

Having sold out his first headline London date at Bussey Building earlier this month, Tom has announced a handful of UK and EU festival dates this summer as well as support dates with the likes of Kaytranada.