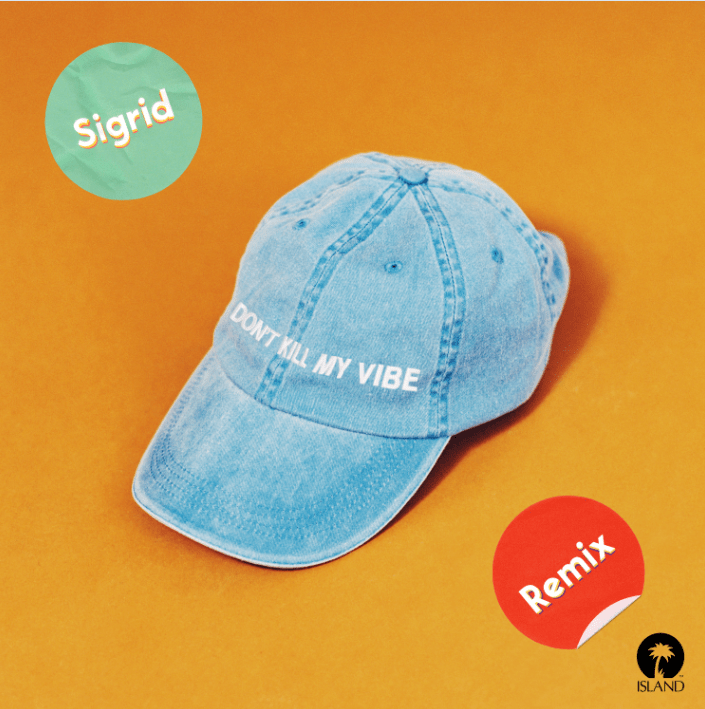 Dan Griffith, better known as Gryffin has turned heads within the dance music community with his uplifting melodic house style. A classically trained pianist and guitarist, Gryffin has gained recognition by reworking tracks for a broad range of artists including Tove Lo, Troye Sivan, Years & Years and Snakehips. Gryffin’s finely-tuned craftsmanship is displayed on his latest single ‘Feel Good’ feat. Daya with melodic bass DJ Illenium, which has amassed over 13.5 million combined streams on Spotify and SoundCloud.

20-year-old Sigrid began making music after listening to the likes of Neil Young, Joni Mitchell and Adele. Captivated by their songwriting skills, Sigrid started to fine-tune her musical talents and released her debut single ‘Don’t Kill My Vibe’ this year. The anthemic track became BBC Radio 1’s ‘Hottest Record in The World’ and immediately gained millions of plays on Spotify. With an upcoming EP and a string of live dates in the pipeline this year, Sigrid is ready to make her mark on the international music scene with her distinct vocal prowess.