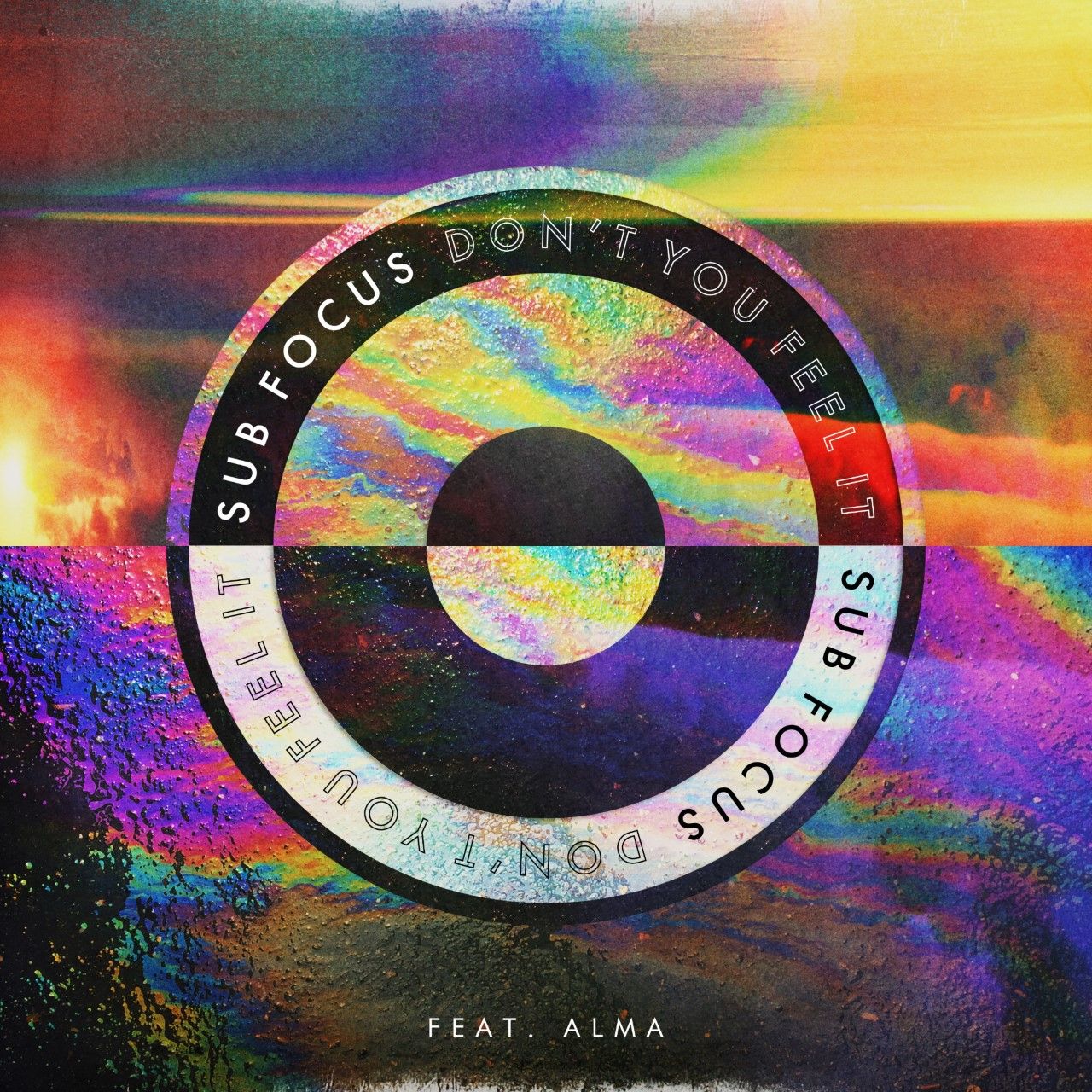 Known for blending electronic and R&B sounds, Vienna-born artist salute turns ‘Don’t You Feel It’ into an uplifting melody filled with a driving bassline and ethereal synths. Building into waves of crashing high-hats, salute’s progressive edit is ready for a summer take over.

The 21-year-old producer and label owner has been supported by likes of BBC Radio 1 tastemakers Huw Stephens and Mistajam, capturing their attention with his vivid, colourful productions. Owner of Dime Club record label, salute has collaborated with the likes of D.R.A.M. for ‘One More Chance’, Liv Dawson for ‘Light Up’ and Yami for ‘Yours & Mine’.

Since its release, the original of ‘Don’t You Feel It’ has amassed over four million global streams and championed by several BBC Radio 1 DJs including Mistajam, Friction, Danny Howard and Target to name a few.

Eclectic songstress ALMA provides the vocals for the track. The singer has won two awards at the Finnish Grammys for ‘Best Newcomer’ and ‘Best Export’. Earlier this year, ALMA played a headline slot at BBC Radio 1 Future Festival and performed alongside Ray BLK at AMP. With her debut album in the pipeline, ALMA has been working with the likes of MNEK, Rudimental, Gorgon City and Two Inch Punch.