Vicetone - I Hear You 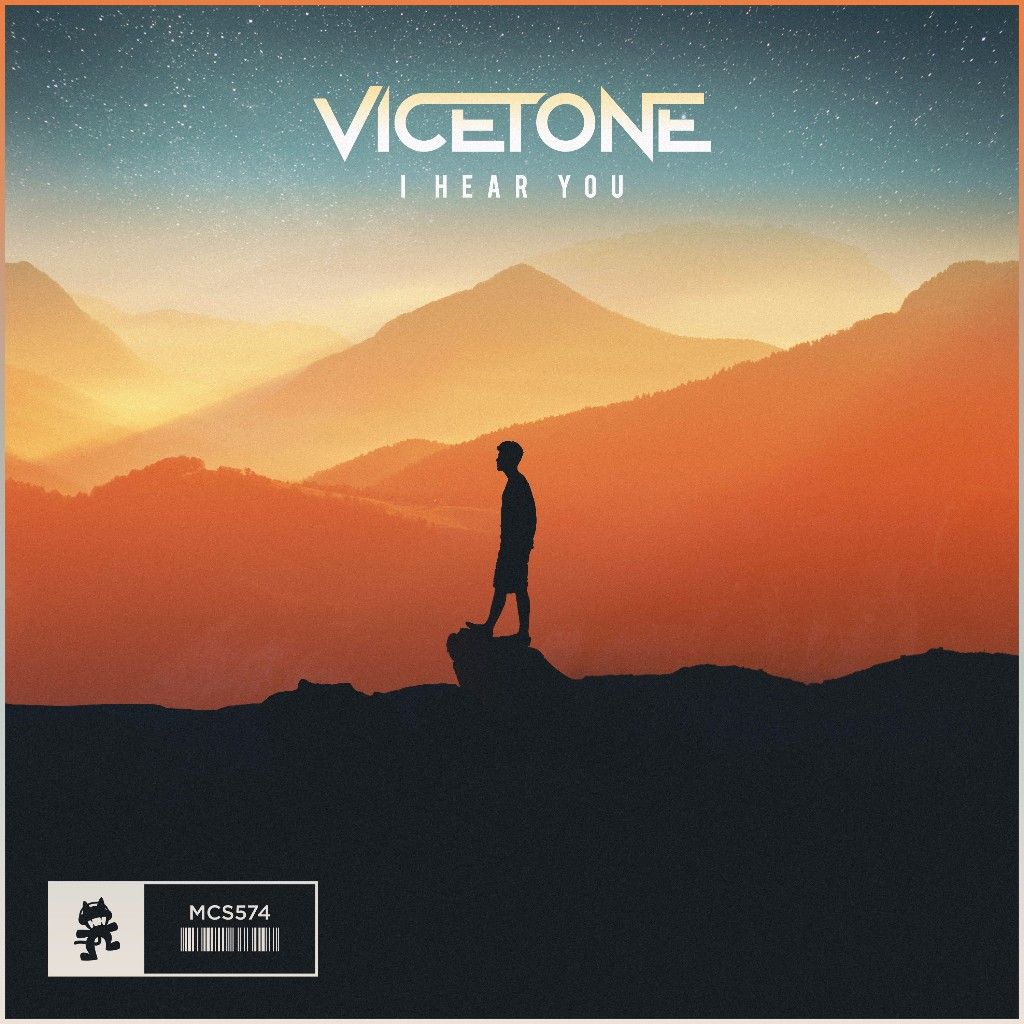 Vicetone - I Hear You

Dutch duo Vicetone present their new single ‘I Hear You’, out today via Monstercat.

‘I Hear You’ is a solid display of Vicetone’s finely-tuned production style. Built around a pitched vocal hook, the catchy single boasts a stomping bassline and full-bodied synth melodies. The duo’s latest serving is sure to prove a massive hit with their loyal following.

‘I Hear You’ follows hot on the heels of their single, ‘Nevada’ feat. Cozi Zuehlsdorff, which has become one of their most notable to tracks to date. Released last year, the summery track has achieved over 16 million Spotify streams.

Another product from Holland’s thriving dance scene, childhood friends Ruben Den Boer and Victor Pool – better known as Vicetone – flew into the spotlight in 2015, after their collaboration with Nicky Romero titled, ‘Let Me Feel’. The dance floor anthem shot straight to #1 on the Beatport Charts and swiftly paved the way for a wealth of material to come from the duo, including their track ‘Landslide’ with American indie pop act Youngblood Hawke. The crossover track has gained over 4 million plays on Spotify alone.

Vicetone have toured relentlessly throughout their music career so far. Captivating audiences with their energetic sets, the duo have played across Europe and America. They’ve recently completed their Asia Tour, playing shows across China and South Korea, all met with critical acclaim. Elsewhere, Vicetone have made several appearances on the festival circuit, where they previously played Tomorrowland and Ultra Music Festival.

Vicetone are gearing up for an adventurous summer ahead, which include a debut performance atCorona Sunsets in London and their return to Ultra Europe in Croatia. Armed with their catchy, melody-driven sound, ‘I Hear You’ will not only add to their success, but will be the soundtrack for their exciting season ahead. Also, expect another single from the guys to follow later in the summer – “Apex,” part of Monstercat’s soundtrack for the critically acclaimed Rocket League video game.