The Ark announces first wave of line-up for 2017 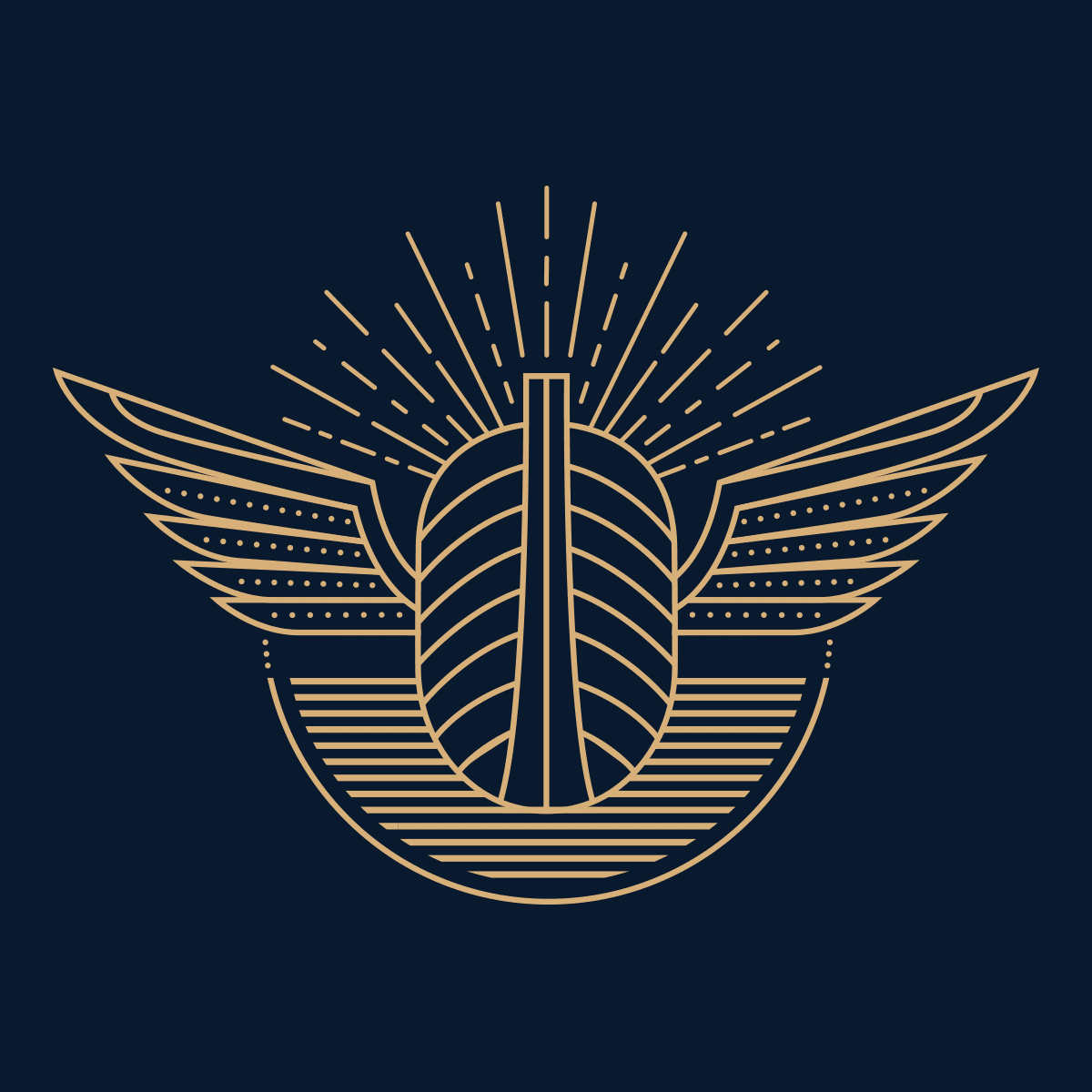 The Ark announces first wave of line-up for 2017

The most epic adventure you can have on the seas this summer is The Ark, an all encompassing three day, four night electronic music event with more than fifty DJs across seven spectacular stages. Now the first wave of line-ups can be revealed featuring everyone from Masters at Work to Roger Sanchez to Gerd Janson, Stephan Bodzin to KiNK (Live) to Martin Solveig a mix of live and DJ sets.

Taking place on Royal Caribbean's perfectly comfortably and amazingly luxurious Freedom of the Seas, it sails from August 31st to September 3rd 2017 and is sure to be the experience of a lifetime. The Ark is a vast cruiser that will host 4000 party people as it sails from Barcelona to Marseille to Ibiza then back to Barcelona, and will offer parties hosted by the world’s best dance brands, from Pacha Ibiza to FACT, Deep House Amsterdam to Strictly Rhythm, elrow to Ministry of Sound and more.

The big headliners cover all house and techno bases, with the legendary Masters at Work coming all the way from New York. They have been key in developing the house genre, have remixed a wealth of stars from Bjork to Daft Punk and have put out hundreds of essential tunes, mixes, LPs and 12”s on labels like Strictly Rhythm in the last thirty years.

Then there are the likes of influential techno star Stephan Bodzin, who plays live. He releases on the likes of Life And Death, Second State, Systematic, and his own Herzblut imprint. Armed with his trusty Moog and Ableton Live setup, Bodzin’s infectious energy is sure to rock the boat. Funky Frenchman Martin Solveig also headlined and after more than ten summer seasons where Ibiza Wednesdays definitively meant Pacha, Martin Solveig and his future house heroes now expand their popular concept, lowering anchor and setting sail with it onto the high seas. This is an event for those in search of freshness, glamor, and power, where the rays of Mediterranean sunshine heat up the bodies of House’s most grown and sexy.

Then comes Roger Sanchez, who has come from humble New York City beginnings to multi-year Ibiza residencies; from digging in dusty crates to headlining festival main-stages around the world. Whether remixing for pop superstars like Michael Jackson and Jamiroquai, or releasing on the biggest labels (including his own Stealth & UNDR THE RADR) under a slew of monikers, there is nary a House Music stone left unturned on the “S-Man’s” path to legendary status.

This is just phase one of the line-up, with much more to come in the months ahead.