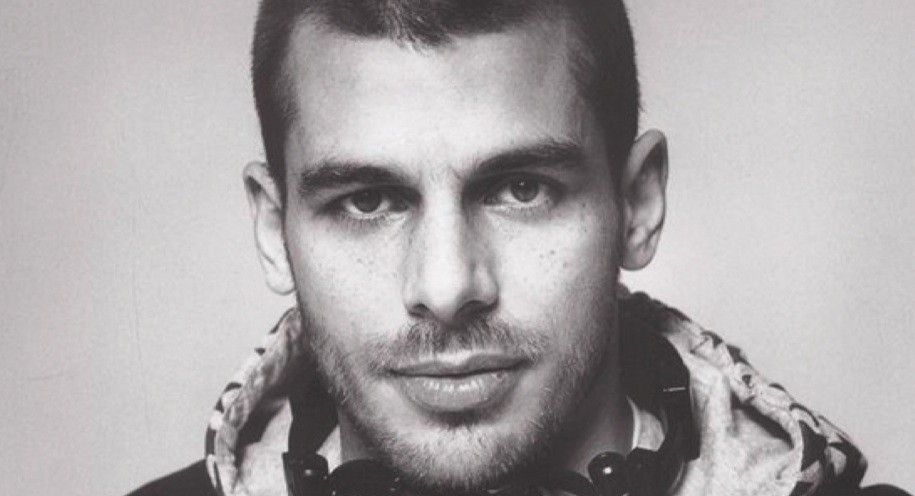 Doorly & Friends is back at Ministry of Sound on Saturday 11th July and Doorly and is bringing another massive line up along with him. Joining him in The Box will be Parisan house master, DJ W!ld, UK house & techno producers Dense & Pika, British house don Jesse Rose, and a Troupe Records showcase in 103.

Headlining The Box will be DJ W!LD dropping the deepest and darkest house cuts. So far, his productions have graced the likes of 2020Vision, Robsoul, OFF Recordings and VIVa Music, as well as his own imprints, W and Catwash. 2015 is shaping out to be another busy year for DJ W!LD, which sees him playing a host of festivals alongside his Circoloco Ibiza residency at DC10. He has also recently released a selection of remixes drawing on his seminal album, ‘When You Feel Me’.

Alex Jones and Chris Spero, aka Dense & Pika will also be appearing in The Box. Supported by the likes of Skream, Loco Dice and Maya Jane Coles, they have acquired an impressive following over recent years, and are currently working on their hotly anticipated debut album.

Next, Doorly is bringing down British house don Jesse Rose, renowned for his idiosyncratic style, which routinely pushes the boundaries of the house genre to its absolute limits. Alongside providing remixes for some of the biggest acts around, he invests much of his time into sourcing the freshest electronic talent for his own imprints, Front Room Recordings and A-Sided, the label on which he released his first solo single of 2015, ‘Touch ‘n’ Tease’.

Finally, the bill will be round off by the man himself, Doorly. He last played at the club back in May, when he brought along Basement Jaxx, Andy Butler and Jaymo & Andy George. That night was unforgettable, and this time looks to be no different, with Troupe Records taking over 103 featuring Hauswerks, Whitesquare, Kalyde and Capulet adding to the electric atmosphere.