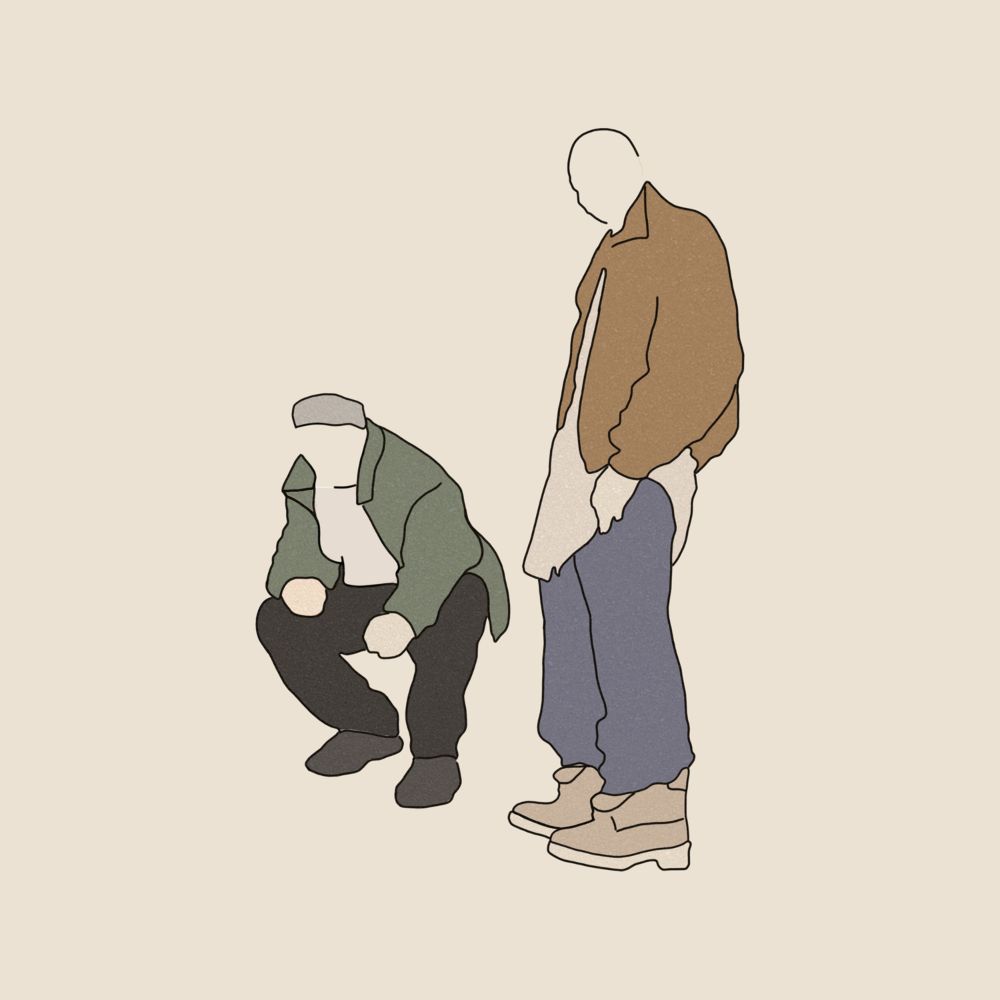 Lo-fi duo rocomoco released their debut album, Into The Blue on the 29th of October via Aviary Day on Aviary Bridge Records Ltd. On the LP, listeners will find the softly caressing song, ‘Sparkling From A Distance’.  Already available are the previously released singles, ‘Grooveshop with Hoffy Beats’, ‘Djeep with Devon Rea, ‘Years’ and ‘Warm Flicker’ which was accompanied by a colourful video. The pair have earned over 11 million streams across platforms, with features on vibe-maker Youtube channels such as nourish., Dreamy, Délicieuse Musique, College Music, STEEZYASFUCK, and The Jazz Hop Cafe to boot as well as appearing on Mr Suicide Sheep’s Favourites Spotify playlist.  The duo were featured in Last Day Deaf’s Cool Smooth Chill playlist and received written support from the likes of CLASH Magazine, A Closer Listen, Stereofox, and Give It A Spin.

Hailing from Berlin, the duo rocomoco incorporate a collection of chilled vibes, jazzy guitars and dusty beats with a forward-looking left-leaning edge into their work, calling upon the likes of J Dilla, Nujabes and Jinsang while they do so. In turn, their sound draws parallels to the likes of Potsu, Kruder & Dorfmeister, FKJ and Nightmares on Wax. The album was inspired by rocomoco attending “The Big Chill” event, curated by the dutch lofi flagship label Chillhop in March 2020. Creating the album required an important dose of inspiration and motivation to stay on top of things in the following long period of lockdowns and social distancing caused by the pandemic dangers.

A crowded room, illuminated by dimmed lights and the casual buzz of the symbiotic exchange of ideas. The dusty lo-fi hip hop tunes provide the canvas for the broad brushstrokes of casual conversation: revolution, politics and socio-economic statuses. All addressed, acknowledged and allowed to slip away into their night’s air to be resolved at another point when the rhythmic tones of the DJ in the corner are pulling you onto the dance floor. It is in this space that Into The Blue was born and developed over the following months, gaining layers of complexity and nostalgia as rocomoco delved into their own minds: The album’s lead single ‘Sparkling From A Distance’ takes ultraslow 66 bpm hip hop beats, curtained pianos and backward running guitars are delving into the emotions when you are suddenly getting overwhelmed by the sparkling and enigmatic presence of an unknown stranger.

Speaking of the album, rocomoco tell us: “With the album, we wanted to create empowering and positive vibes that breathe a dose of nostalgia and a light touch of melancholia. Creating beats and forming tracks became our way to escape from the daily needs and worries in 2020 when we wrote the album. Into the Blue has been our leitmotif and the tracks have been our constant companions, like pages in a personal diary about our mental states and emotions. Lofi beats are often seen only as functional music to relax, focus and chill only. But chilled beats can be more than just background noise. Music, in general, has the power to evoke memories and especially the dusty lofi hip hop beats are the go-to retreats for memories. They are daydreams designed to act as containers for everyone’s emotions, thoughts and experiences.” 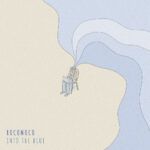