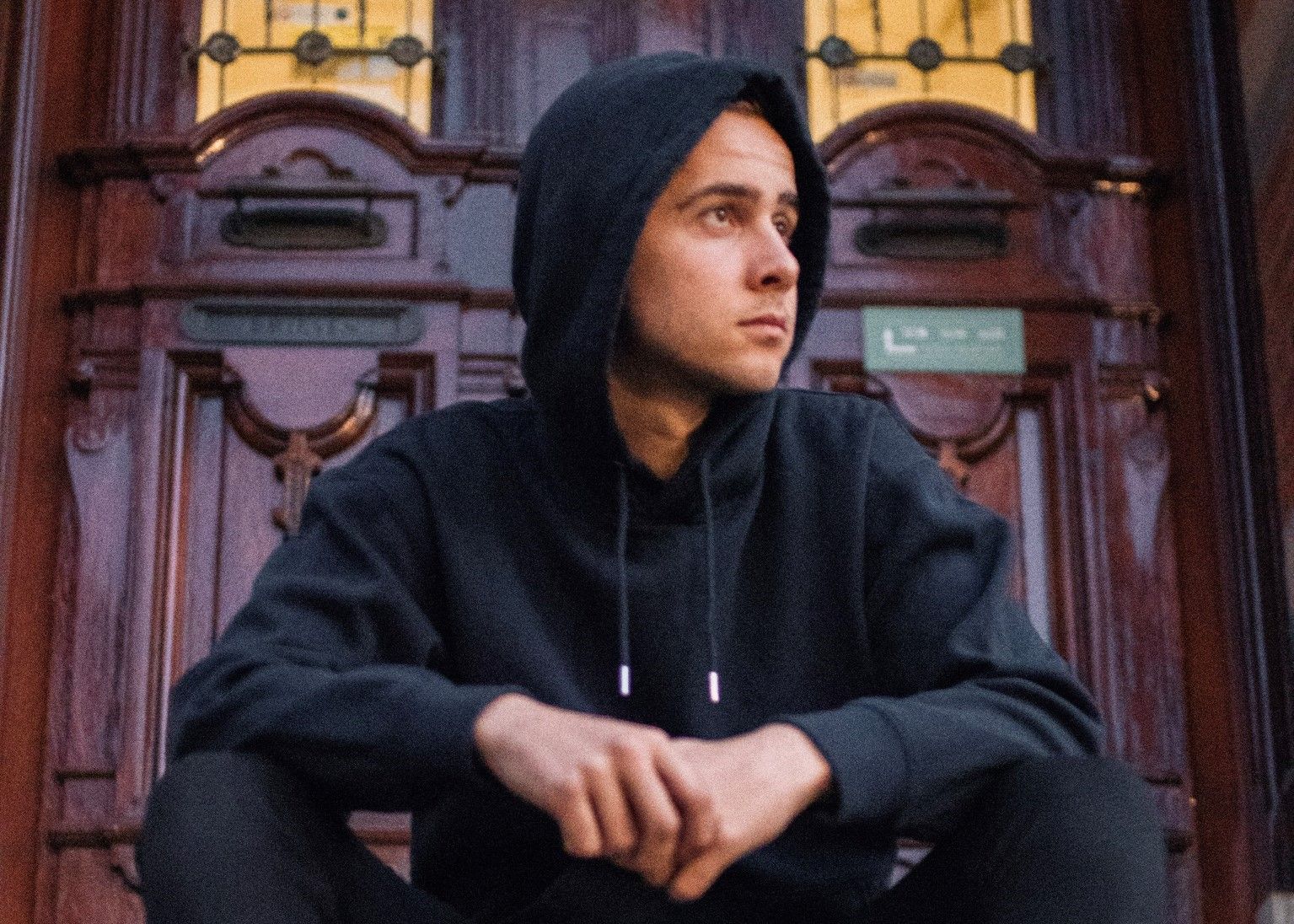 20-year-old DJ / producer MESZCA from The Netherlands makes his second outing on Perfect Havoc with ‘Back To Me’, a stunning house track that oozes quality, is primed for the dancefloor and has a groove and vocal loop to get completely lost in. With prior support from Selected and Apple Music and signings to influential house labels, MESZCA is already turning heads as serious one to watch.

Although he’s just 20-years old, MESZCA’s productions show he’s got a diverse taste in house music, drawing influence from across the board, whether bass driven, tech house or straight up chunky house cuts. One thing remains consistent and that’s his ability to produce with the dancefloor in mind.

As well as already appearing on Perfect Havoc with ‘Everything U Do’, MESZCA has appeared on key house imprints with singles including ‘Scream & Shout’ on Tchami’s Confessions label, with ‘Oh Baby’ on Oliver Helden’s Heldeep imprint, and with the club weapon ‘High Horse’ on Insomniac.

Both a label and management company, with publishing arm, Perfect Havoc has a fast-rising status underlined by over three billion streams and six UK Top 20 singles, including PS1’s ‘Fake Friends’ featuring Alex Hosking, and No.1 single ‘Head & Heart’ by Joel Corry & MNEK. Ever with its finger on the pulse, the label has plenty more up its sleeve for the rest of the year.

‘Back To Me’ by MESZCA is out now via Perfect Havoc: https://PerfectHavoc.lnk.to/backtome 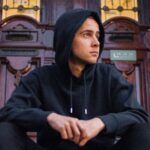