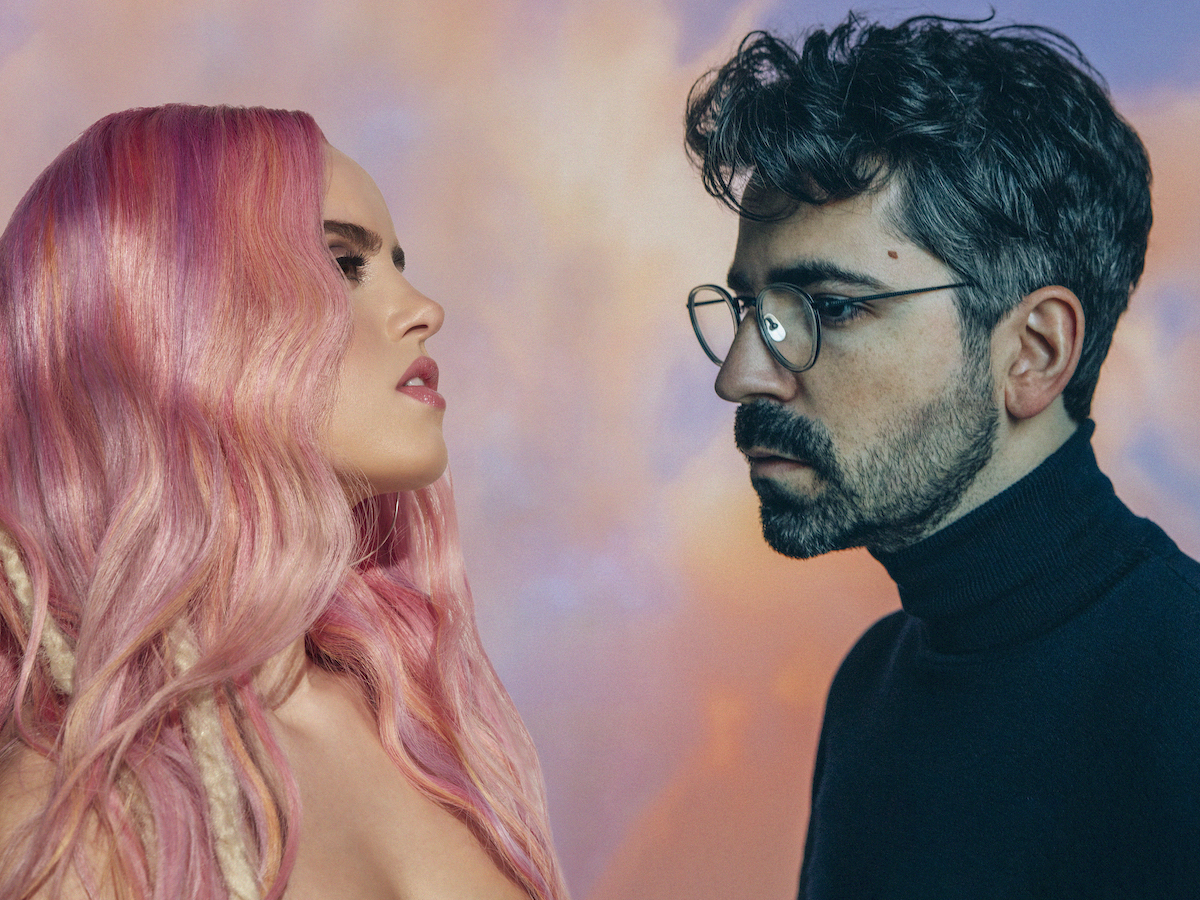 Taelor Deitcher, aka Felix Cartal the platinum producer/DJ and Kiiara, an astonishing pop sensation, are sharing their latest creation – the video for ‘Happy Hour‘, to be made public on the 15th of March via Physical Presents. When the single was released, it was supported by 32 Spotify New Music Friday playlists, Billboard’s Best New Dance Tracks for the week, FLAUNT as well as the renowned Youtube channel The Vibe Guide.

The visuals for the track have viewers taking a step back into dive bars, singing karaoke from the drunken heart, followed by magical, immemorable adventures. Felix Cartal entices us with mysterious sparkling blue shots and the promise of bad choices meeting great memories. Happy reckless abandon calls to the spirited and adventurous crew who are ready to lose themselves in the unknown.

Director Kasey Lum further elaborates on the video: “The energy of the song is so go-go-go that the visuals we created had to be on the same level. We decided the best move for this was to create a simple surreal narrative because we could take the viewer anywhere and it didn’t need to make sense; as long as the world looked cool, we were on the right track.”

Speaking of the video, Felix Cartal tells us: “Kasey and I have been making videos together since the beginning of both of our artistic careers. I believe the first thing we did was around 2011, possibly even earlier. I always feel fortunate that I’m able to create art for a living, but it’s even better to create art with your friends for a living. That being said, the hardest part of videos is getting them to match the mood of the song, and I feel like this one does that better than anything we’ve done before.”

Felix Cartal‘s singles ‘Mine‘ with Sophie Simmons, ‘Get What You Give‘ and ‘Love Me‘ are certified platinum in Canada, with ‘Love Me‘ (with celebrated songstress LIGHTS) also winning the Dance Recording of the Year at the Junos 2020. The producer has collaborated with several major artists such as Kaskade, R3HAB, and Gallant. He has also created official remixes for the likes of Selena Gomez, Zedd, Galantis, Dillon Francis, MØ, Ellie Goulding, Diplo, Anne-Marie & Doja Cat as well as Daya & Shallou‘s ‘Older‘.

‘Happy Hour‘ is the first release since Kiiara‘s debut album, Lil Kiiwi (October 2020) while Kiiara‘s breakout single ‘Gold‘ reached no. 5 on Billboard’s US Top 40 charts and over 675 million streams alone. In total, she’s amassed over 2 billion streams across platforms. The singer has been featured by several industry mammoths including David Guetta, Linkin Park, and Cheat Codes. Kiiara has also collaborated with Blackbear on the single, ‘So Sick‘ which was recently remixed by Martin Jensen.

With over 270 Million Spotify plays and counting, Vancouver-based Felix Cartal has been featured by major Youtube channels Trap Nation, MrSuicideSheep, MrRevillz, Chill Nation, Selected, xKito amongst others accumulating over 90 Million views. He has also seen support from BBC Radio 1‘s Danny Howard and Diplo & Friends and SiriusXM Chill has also heavily supported several singles, while his Weekend Workout radio show is also featured on SiriusXM Diplo’s Revolution. His sound can be compared to those of the industry greats of Avicii, Kygo and Calvin Harris.

“Felix has carved his own path in this crazy dance music world, building a loyal fan base track by track”
Billboard about Felix Cartal“It goes from a cool electro place into some more mellow, halftime vibes during the hook. No earth-shattering drops, no pandering. This is just good music for great people.”
Complex about Felix Cartal

“chopped and screwed vocals sit so perfectly in the track’s jerky electro that you almost forget they’re there.”
The Guardian about Kiiara

“chorus had a trance-like pull, chopping up vocals and splicing them into an indecipherable hyperpop concoction.”
Pitchfork about Kiiara‘s “Gold”

“Kiiara‘s lighter-than-air vocals are coupled with a flirtatious beat on ‘Intention,’ which definitely didn’t get as much consideration as Low Kii Savage single ‘Gold,’ but is no less catchy.”
Billboard about Kiiara 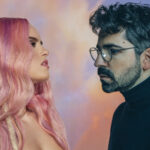