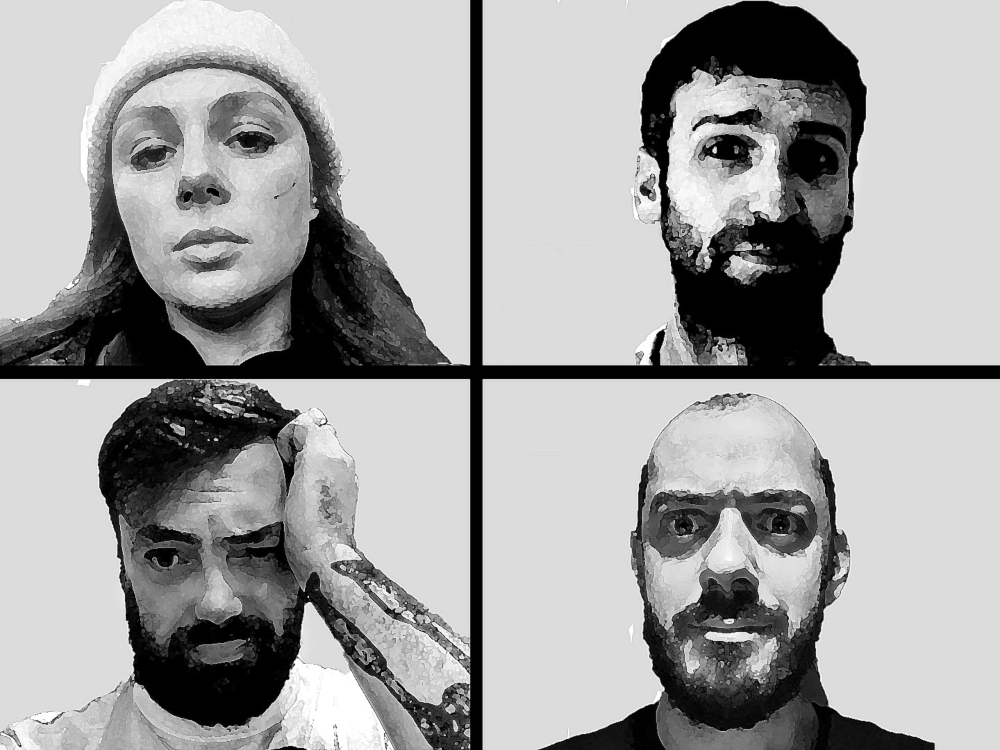 London-based alt-rockers Giant Sky have shared their latest captivating single ‘Snow’ on the 29th of January via Bloody Sunset Records. The band formed in 2019 and despite spending most of their time apart due to lockdown, they’ve enjoyed developing their own unique style by sending demos to each other.

Comprised of Jon Hatch on bass and Toby Mcfee on drums (who grew up next door to each other in Wiltshire), the band also boasts Jay Amesbury on bass (from Leicester) and Olivia Bond on vocals (who grew up in Cambridge, New Zealand). While most of the band are based in London, Jay who “lives in deepest, darkest Somerset”, provides the exception.

The band draw influences from a specific spectrum of unforgettable artists including Jimmy Eat World, Pixies, Biffy Clyro and Tegan and Sarah. In turn, their own sound draws parallels to similar artists, including the likes of Wolf Alice, Cranberries and Soccer Mommy.

‘Snow’ is created to reflect the intense isolation many felt during the lockdown. Olivia’s wife helped her get through a particularly rough patch and the band pay tribute to her here, merging gentle strumming with an inspiring intensity that drives many to create. Caressing lyrics meeting freeing rhythms, we’re shown a spark of potential that just needs a bit of fanning to catch the public’s attention and earn itself a place in their hearts.

The band tells us about the inspiration behind their latest single, “Snow is about the triumph of human connection over isolation. After the year we’ve all been through, human connections are ultimately what has got us through, and we wanted to write something that reflected that.” 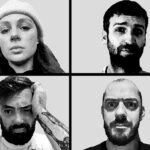