Sophie Francis - Drop Of A Dime 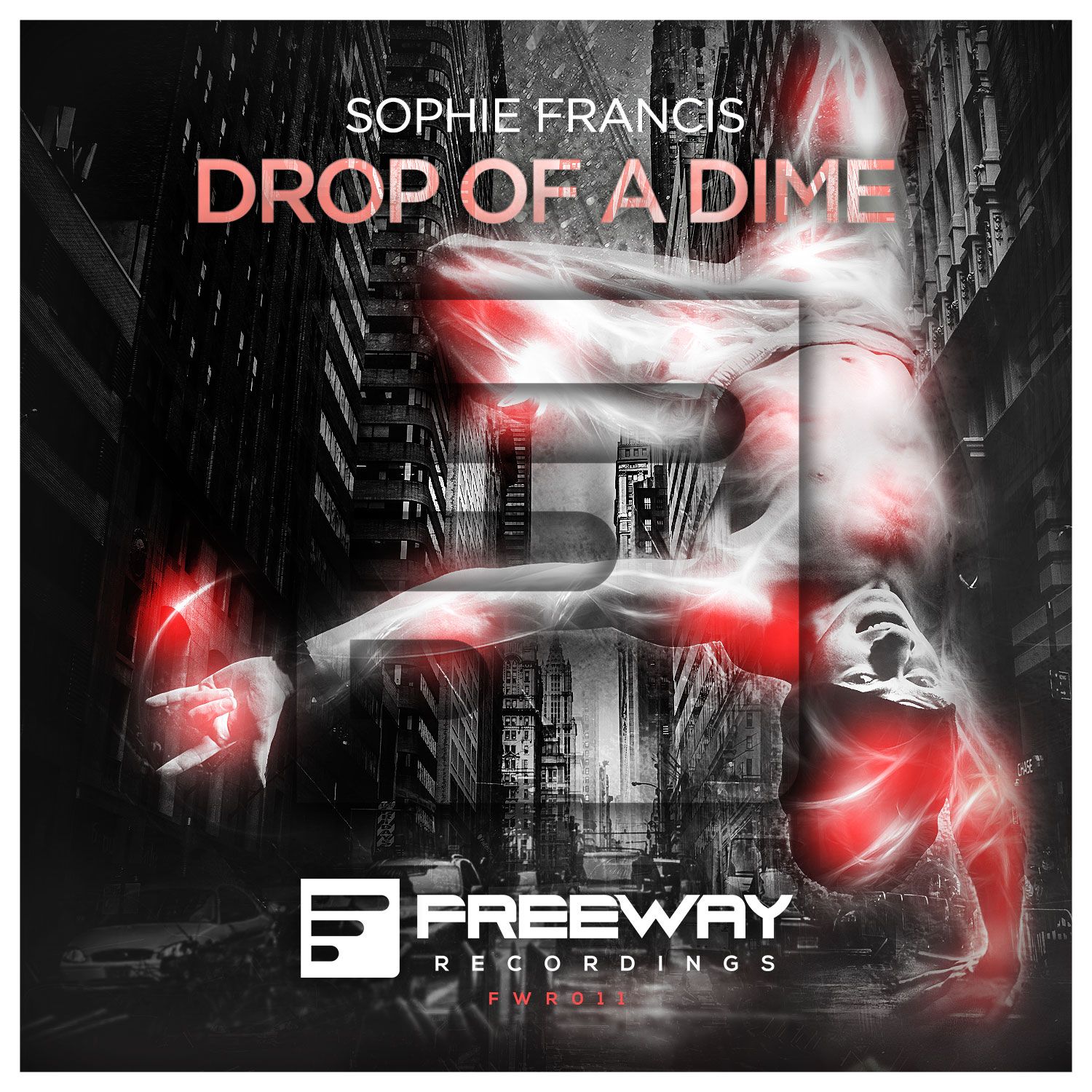 Sophie Francis - Drop Of A Dime

We are so proud releasing the first single of this talented piano player, DJ and producer known as Sophie Francis. A Dutch 17-year-old, that comes really prepared to break through this male nominated industry with a fantastic array of bangers. 'Drop Of A Dime' is the first of six amazing works that we have listened from her! She really delivers, she is wanted and definitely one to watch!

Drop Of A Dime is premiered by Ummet Ozcan in his Innerstate radio show. It didn’t take a long time before Quintino played the track in his show SupersoniQ too! The official music video of this release will be out in 2 weeks.

Grab your copy of this track here: http://smarturl.it/DropOfADime

Sophie Francis is a 17-year-old rising DJ Producer from The Netherlands, with a significant music level for her age and experience.

Sophie has been passionate about music since her childhood. She started developing her musical skills at the age of 9, taking piano lessons and experimenting with music production software.

Soon she became fascinated about how music could touch and influence people. Sophie loves to create emotions with her compositions, and dance music has her heart because of the high energy and feelings that it brings.

She started DJing under the name ‘Sophie’s Choice’. Her performances received great critics by club owners, bookers and music fans.

One day she saw that one of her most admired producers -John Dirne aka John Christian- was announcing a new record label and was asking for demos. She sent a couple of compositions, which caught John’s attention and he invited her to his studios. John and Sophie started to work together, inspired on those melodies and (not all released yet) great results came out.

Recently she took another step forward by signing up with Always Management. As a kickoff Sophie Francis played an outstanding 2 hours set at BCM Mallorca -5th Best Club in the World by DJ Mag- that was very well received by the crowd.

She is currently dividing her school and studio time, to develop her productions and her own signature sound.

Sophie Francis sound can be described as a mixture of big-room, electro and progressive house. A perfect peak time banging formula, that sets the crowd on fire.