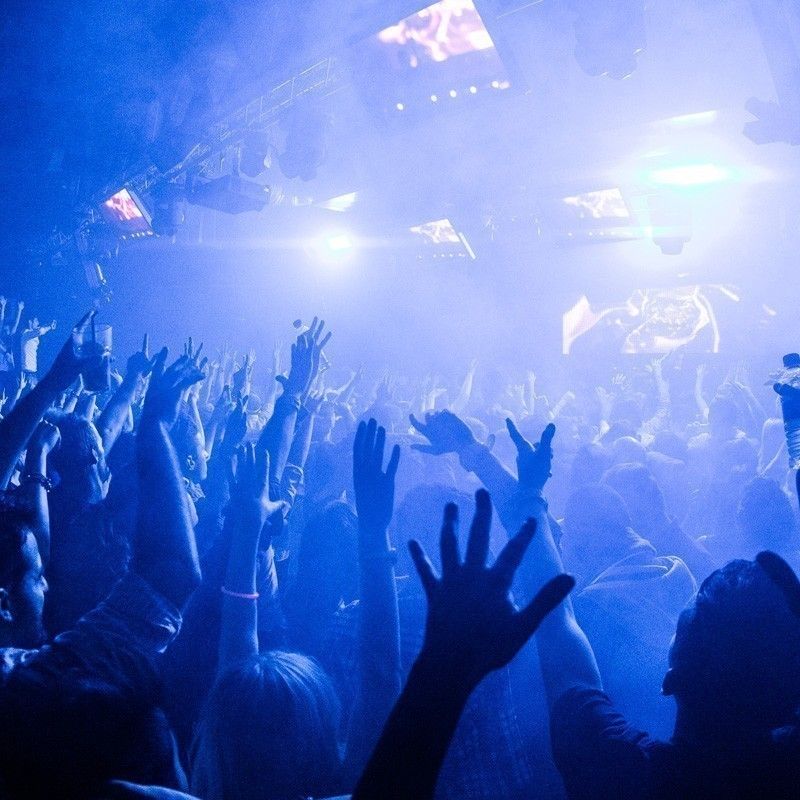 Ministry of Sound continues to mix up the beats at Saturday Sessions by continuing its monthly dedication to hosting drum & bass events in main room, The Box.

Drum&BassArena bring with them a typically heavyweight and impressive line up including Matrix & Futurebound, the Liverpool/London duo who came to prominence through releases on Metro Recordings and Viper Recordings. After 2 UK Top 30 singles, ‘All I Know’ and ‘Magnetic Eyes’ they scored a top 10 hit with ‘Control’ in 2014. Joining them will be Brookes Brothers, one of the most respected remix and production teams working with labels RAM, Viper, Hospital and Breakbeat Kaos.  Black Sun Empire from Utrecht, Netherlands, will be representing the finest in dark and tech fuelled dancefloor drum & bass. Their last album ‘From The Shadows’ featured collaborations with Noisia, Foreign Beggars and Bulletproof. Fabio & Grooverider will be spinning a classics set and DC Breaks, who following 2 big singles in 2014 are currently writing their debut album for RAM Records, run by renowned producer Andy C. The impressive line up doesn’t stop there with DC Breaks, Rene LaVice and A.M.C also set to showcase their own signature brand of d&b on the night.

Drum&BassArena, the world’s leading exponent of drum & bass recently celebrated with a sell-out show in Bristol and are heading out for their debut Australian tour on 16 October and continue to work closely with the best talent in the scene, delivering upfront, exciting and often exclusive content including podcasts, articles and albums.

To tie in with the event, Drum&BassArena will be releasing the ’18 Years’ album, compiled by The Risky and celebrating their long-standing status in the scene. This follows the hugely successful Drum&BassArena 2014 and Summer Selection 2014 releases.