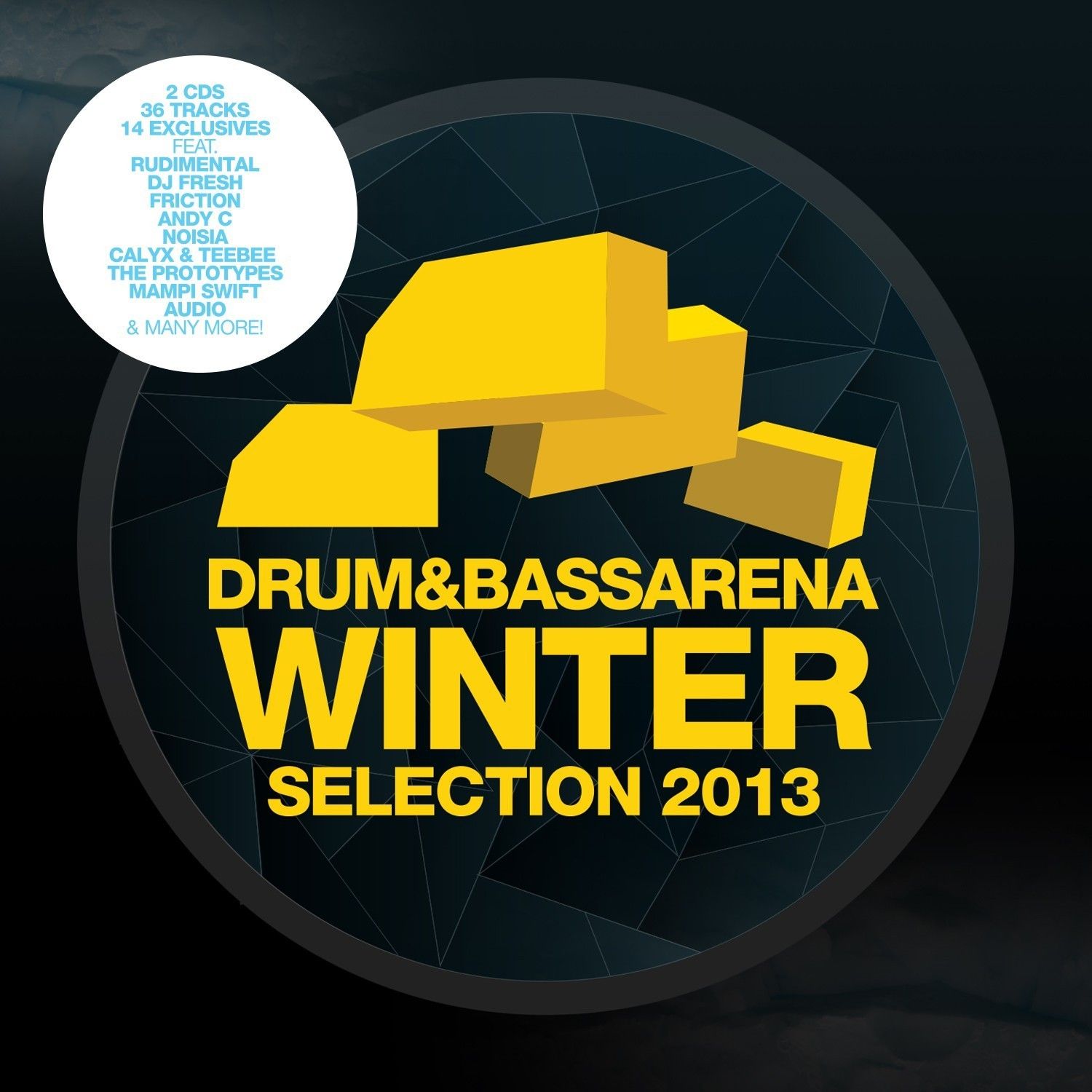 Drum&BassArena, the brand behind the world’s best-selling drum & bass albums is launching its new winter series, ‘Drum&BassArena Winter Selection 2013’. No one understands drum & bass as passionately, intuitively or authoritatively as Drum&BassArena. The brand has successfully championed the genre through its popular website, global events, live streams, annual awards and hugely successful album releases for over 17 years.

Drum&BassArena’s support for the genre continues not only with its compilations but also supporting existing and upcoming artists at its fifth annual Drum&BassArena Awards at London’s Electric Brixton taking place on 5th December 2013.

Voting takes place via awards.breakbeat.co.uk/ and closes on 17th November