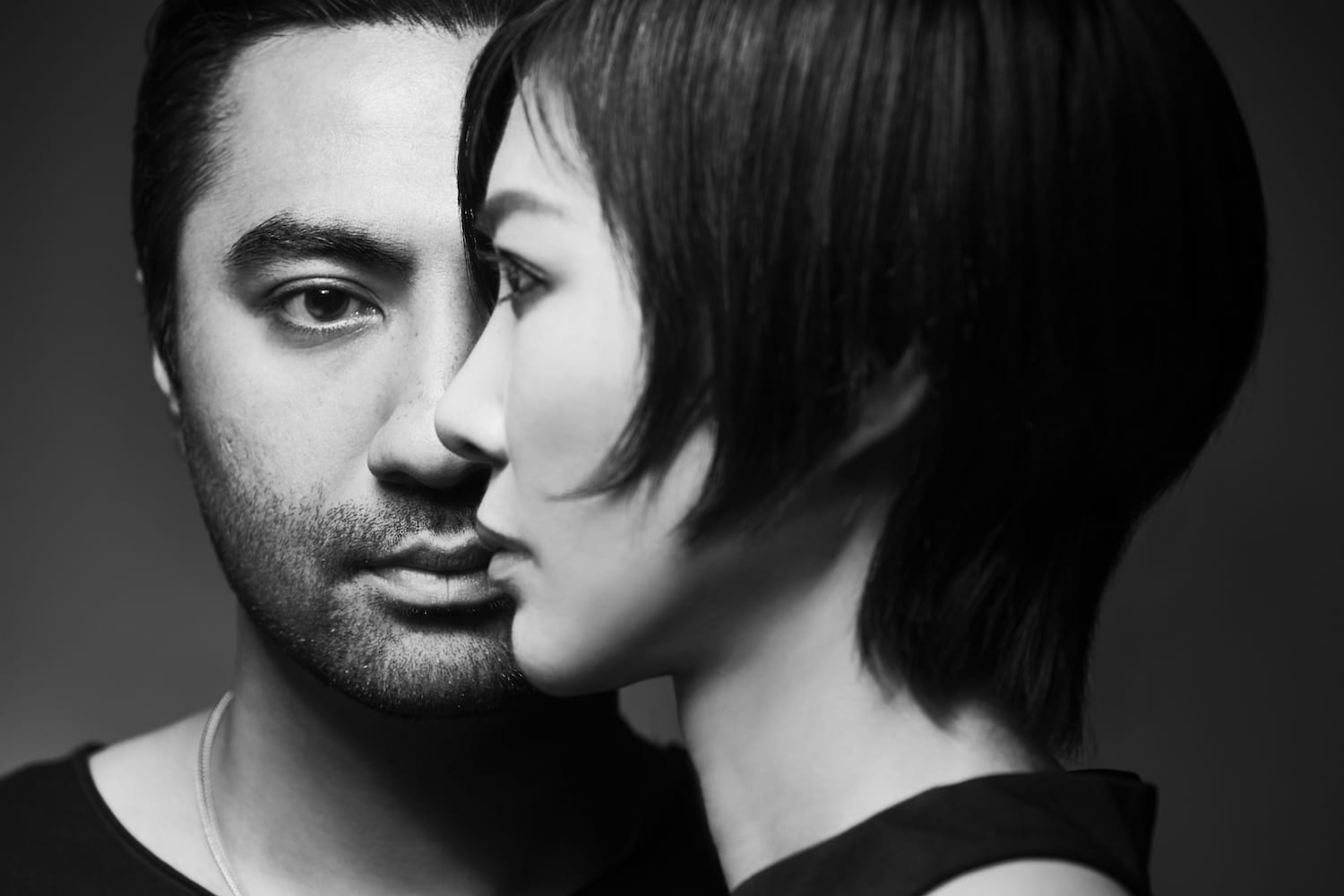 Following the internationally celebrated release of their debut album The Signs Within in 2017, burgeoning Japanese techno duo Drunken Kong look to kick off a brand new decade in emphatic fashion, as they announce the forthcoming release of their eagerly-anticipated sophomore long player, Where We Start.

Due for worldwide release on February 10 via Christian Smith’s esteemed Tronic Music imprint, Where We Start marks the second full-length opus from the Tokyo-based outfit, whose impressive catalogue of unique techno productions have also been homed by the likes of Terminal M, Octopus Recordings, Stil Vor Talent and Session Womb to name a few.

Featuring a total of sixteen diverse cuts, including thirteen brand new Drunken Kong originals, two recent collaborations with Mainz-based outfit Teenage Mutants and one exclusive new collab with Tronic head honcho Christian Smith, Where We Start is Drunken Kong’s most extensive body of work to date, and goes a long way in showcasing the inexhaustible creativity of one of the most prolific double acts in techno right now.

The first single from the album, titled ‘Neo’, is available to stream via Soundcloud here:

For the full album tracklist, see below.

Speaking about the forthcoming album release and the inspiration behind the project, Drunken Kong commented:

“Our new album, “Where We Start” was built around an idea and inspiration that came from our new stage in life, which was parenting.  Having a child, was something new to us and we wanted to create an album which directly reflected and captured various feelings and emotions we had at different moments”.

Drunken Kong – Where We Start will be released on February 10 via Tronic Music.

Drunken Kong – Where We Start Tracklist: 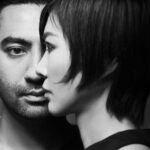