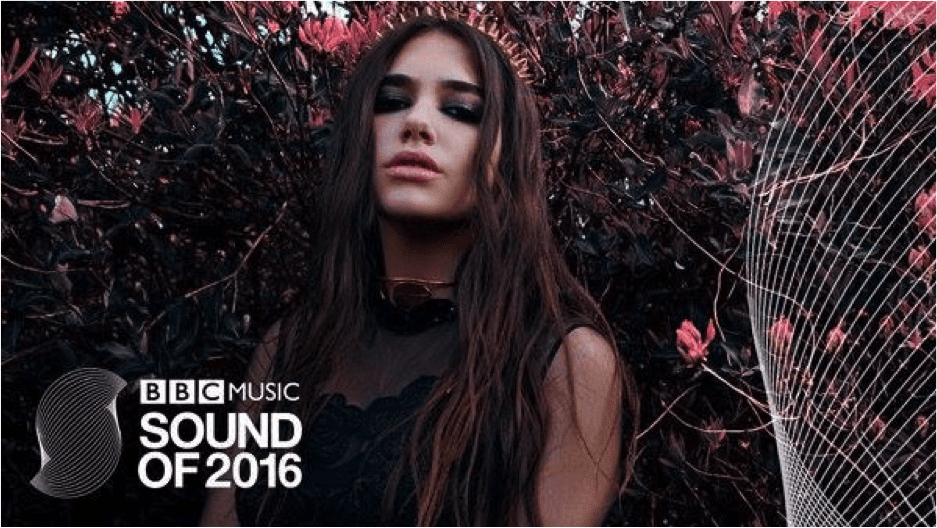 Dua Lipa has performed an exclusive session of her acclaimed single 'Be the One' for BBC Sound of 2016 Youtube channel. Watch here: https://youtu.be/rPbJzPjRkZ0

Following this, Dua announced a string of live shows all around the country for early 2016. The 7-date headline tour kicks off in January in Bristol and closes with a London show at Oslo in Hackney which sold out in a few weeks.