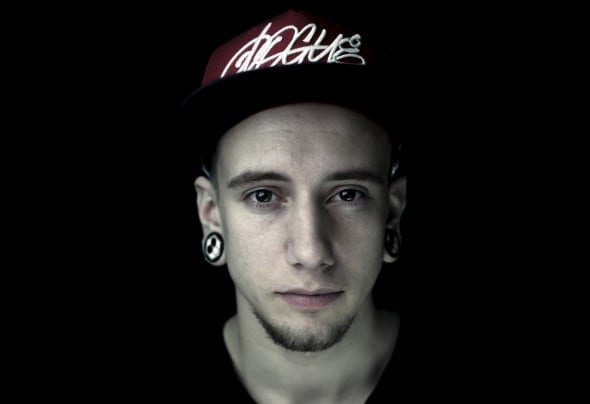 Ukrainian drum & bass producer Dub Head first began his career as part of the Cybernetic crew in Kiev. His industrial, scientific spin on the genre has since gained him international attention. From his ‘Entropy’ release on imprint Syndrome Audio through to his ‘Bad Signal’ EP on Dispatch Recordings a year later, he’s risen through the charts of trend setting outlets and has become a sought-after name across set lists. With support from the likes of Noisia, DLR, Icicle and DJ Hype, it’s understandable why his forthcoming album would be welcomed into the catalogue of Dispatch Recordings. Returning to the imprint for another paradigm shaping output, he stays to his characteristic, carefully honed sound to present his ‘Bring you Back Online’ LP.

Dub Head has pulled together some of his most refined work and with Dispatch having had such an impact on the beginning of his ascent, it was the perfect platform for him to reveal the project. The percussion heavy sounds of its title-track allow the listener to become aware of what’s to come throughout its track listing, whilst ‘Badboysound’ carries you through on top of rolling breaks and weighty kick drums. Following these cuts, ‘What’s Happened’ uses warbling bass notes to cut through its atmospherics, providing yet another darker tone to the collection. Russian producer Eastcolors then joins Dub Head on ‘Switch Off’ with its expert synth work. For the next collaboration, Scepticz delivers ‘Minds out the Atmosphere’ alongside Dub Head, adding Gusto’s growling vocals. ‘Rust Activator’ with hotly tipped newcomer M.Justa offers another side to Dub Head’s uncompromising production standard, bringing their technical prowess together. A pioneer of the deep Russian sound, Black Barrel is the next high-profile addition to the album and together they submerge you in ‘Terminal’.

Dub Head walks you through the music he’s been engineering for the last year and as a result, Dispatch pedestals one of his biggest bodies of work. The artist has become a staple of the Dispatch Recordings roster and the high-quality demonstrated throughout ‘Bring you Back Online’ proves why. 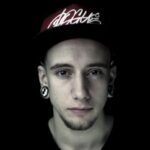