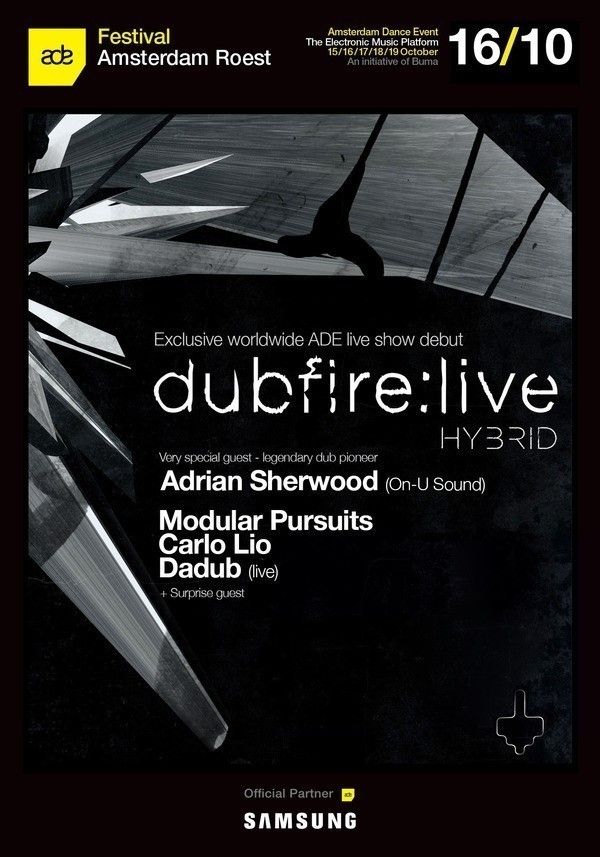 Says Ali: “I’d always intended for my music to be performed live, supported by the latest advancements in music, stage design, lighting and sound technology. It took me years to build up a body of work that I’m proud to stand behind and 2 to find the team and create the HYBRID show. It’s been an incredibly inspiring ride and I’m tremendously excited to finally bring the show to the fans who continue to support me and my sound”

With support from an eclectic array of hand-picked artists that include legendary dub reggae / industrial / new wave producer Adrian Sherwood, SCI+TEC’s Carlo Lio, Italian dub techno stalwarts Dadub, Modular Pursuits, as well as a very special guest The hacker, this event promises to be unlike any other previously seen (or heard!) at ADE.