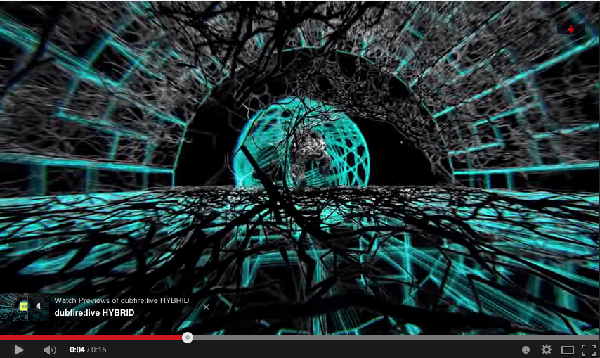 With support from an eclectic array of hand-picked artists that include legendary dub reggae / industrial / new wave producer Adrian Sherwood, SCI+TEC’s Carlo Lio, Italian dub techno stalwarts Dadub, Modular Pursuits, as well as a very special guest The hacker, this event promises to be unlike any other previously seen (or heard!) at ADE. To gain an exclusive behind the scenes look at the making of HYBRID check out the full video series below.