Duccio & Emily Litta debut on Disco Halal on new single ‘What If?’ 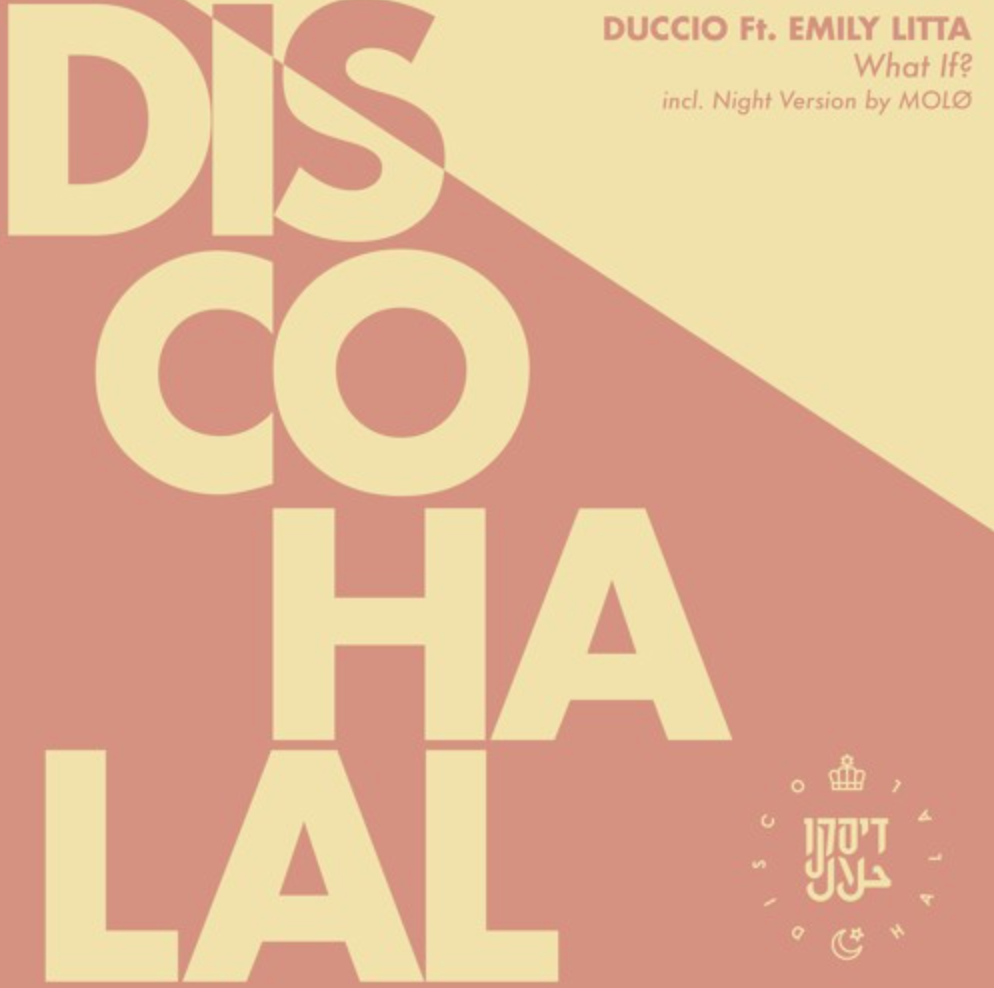 Duccio & Emily Litta debut on Disco Halal on new single ‘What If?’

Italian DJ and producer Duccio has teamed up with London-based singer-songwriter Emily Litta on new single ‘What If?’, out 26th February on Disco Halal.

Combining light, airy breaks with glistening synths and Litta’s dreamy vocals, ‘What If?’ is a seductive, blissed-out house jam that lives long in the memory. On the flipside, Swedish DJ and producer MOLØ’s ‘Night Version’ delivers her more atmospheric take on the track while maintaining the melodic beauty of the original.

Duccio explains: “This track was produced on a sleepless night in a quite strange period of my life. The inspiration came from listening to some UK breakbeats tunes from the 90s. I wanted to kind of replicate that garage feeling but giving it a more modern and more melodic touch, with a soul spirit too. It’s the first time I collaborated with my friend Emily Litta, who produced the beautiful original vocals for this tune.”

MOLØ adds: “The original touched me at first listen but was a big challenge to work on since it’s quite a happy song, and I’ve only done very melancholic sounding music before. This is also the first remix I’ve made and to get to do the first on such an amazing label right after my solo debut is incredible.”

A classic car lover with an innate passion for everything that’s beautiful, including house music, Duccio is a DJ and producer who splits his time between Italy and the UK, where he founded his Three Fingerz label.

A rising singer-songwriter with half Kiwi, half Italian heritage, Emily Litta is inspired by everything from old-school R&B and hip-hop to funk and soul, citing the likes of Jorja Smith, Mahalia and GoldLink as role models.

Hailing from Stockholm, MOLØ is an exciting young talent. She has toured alongside Sasha and Luciano, seen her music being supported by Above & Beyond and Undercatt and been nominated in the dance category of the Swedish Independent Music Awards.

‘What If?’ is a glorious coming together of three superbly talented artists. 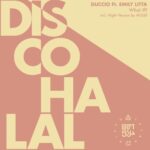