Carl Cox drops stunning remix of BreakCode’s ‘What Lies Beneath’ 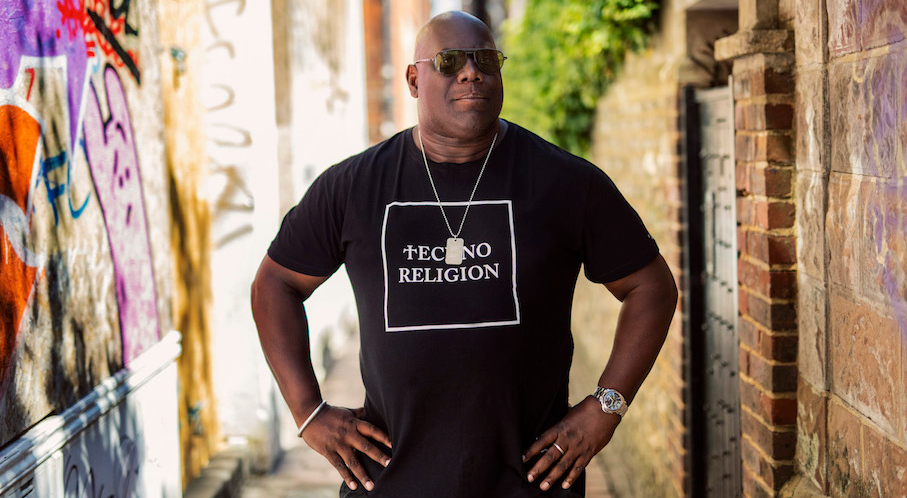 Carl Cox drops stunning remix of BreakCode’s ‘What Lies Beneath’

After an eventful year in unprecedented times, the undisputed king of techno Carl Cox is back with an outstanding remix of the rising London-based electronic live act BreakCode’s ‘What Lies Beneath’ on 26th February 2021.

Described as a ‘full assault on your musical senses’, the original was first released late 2019 and blended pounding techno drums with breaks, eerie eastern promise sounds and a mental acid line. As if the track wasn’t already hot enough, Carl has added even more fuel to the fire by cranking up the tempo, adding extra layers of percussion and synth alongside a wealth of bass frequencies to deliver one of his best remixes to date.

Aside from Carl, the track has also garnered support from other leading DJs such as Eats Everything, Enrico Sanguillano, Tiesto and Hardwell amongst others.

‘What Lies Beneath’ (Carl Cox Remix) will be available on 26th February 2021. You can buy/stream HERE & HERE. 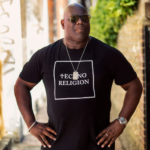