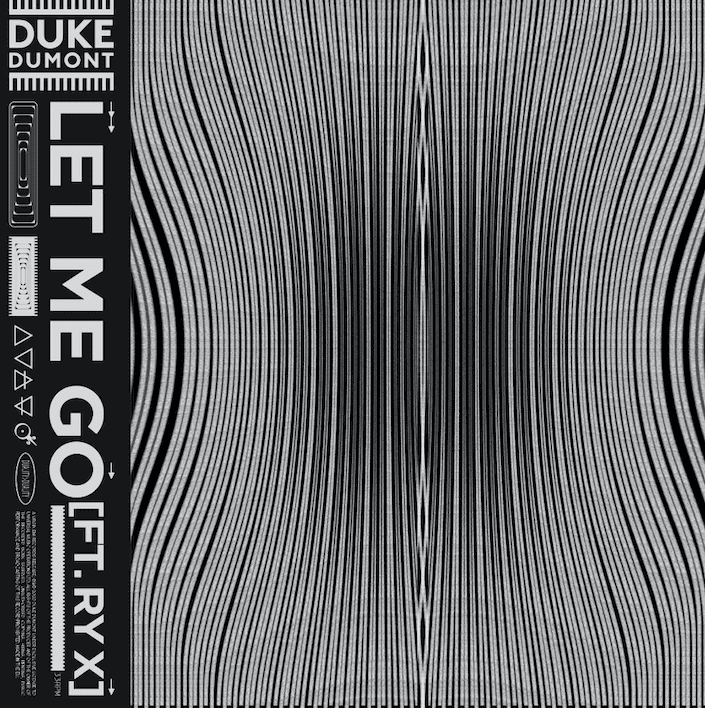 A powerful track steeped in emotion, ‘Let Me Go’ elegantly pairs Ry X’s soaring vocals with cinematic production that gradually builds in intensity before bursting into more club-focused territories. It follows on from last month’s poignant single ‘Love Song’, with both tracks set to feature on the Duke’s long awaited debut album DUALITY, out on 17th April. Channeling his years of experience into a cohesive record that epitomises his core beliefs, the LP is an honest, cathartic expression of his desire to embody the mentality of a true artist, liberated from genre specifics and scored with his own sonic fingerprint. The multi-Grammy-nominated electronic artist has amassed over 2.5 billion streams across his back-catalogue of previous anthems, scoring platinum-selling UK #1s with timeless records such as ‘Ocean Drive’. Citing Pearl Jam and Jeff Buckley as his biggest influences, Ry X has previously collaborated with a number of talented electronic artists such as Frank Wiedemann and Ame. He formed the band Howling with the former, releasing the album Sacred Ground on Ninja Tune / Monkeytown Records. He has since released two solo albums and toured extensively across Europe and North America. A truly stunning single, ‘Let Me Go’ delivers a well needed dose of musical escapism during these turbulent times. 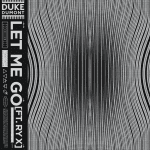