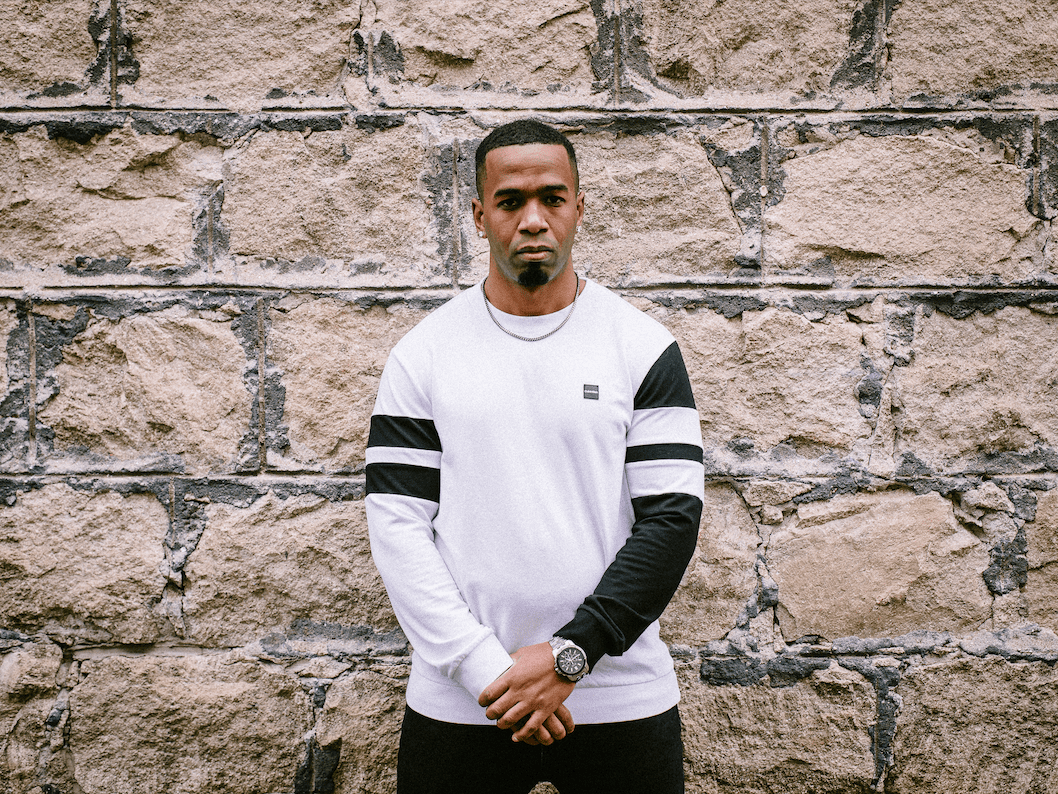 Gl0bal is back with ‘WYN (Watch Your Neck)’, another ruthlessly commanding track from the venerated DJ/producer. Gl0bal’s seasoned career has seen many distinguished releases throughout the years, and ‘WYN (Watch Your Neck)’ serves as another great addition to his catalog. Out now across streaming platforms, this single shines as a sonic masterpiece that blends together his signature bass sound with all the hallmarks of a trap classic.

The slow tempo of ‘WYN (Watch Your Neck)’ builds up anticipation and makes way for the eventual bass drop full of sharp synths and warbly sound effects. As prime headbanging material, the producer’s latest release highlights his thorough no holds barred approach to crafting heavy trap beats. The single is primed to be an upcoming festival staple and mosh pit favorite. Clocking in at a little over three minutes, Gl0bal’s newest leaves absolutely no time for pause and is sure to satisfy any dedicated fan of Circus Records.

The multi-talented Canadian producer has dabbled in trap, hip-hop, dubstep, and many other genres. Gl0bal has received notable recognition due to his sheer aptitude behind the decks. His music has seen major support from industry titans, with his tracks regularly played out on tour by the likes of DJ Snake, The Chainsmokers, Dillon Francis, and Excision. Gl0bal has been actively producing bass-centric music since 2015, recently signing to Circus Records last year to release his 4-track ‘Insomnia’ EP. The latest hit from Gl0bal sees the revered musician build upon all the best aspects of his previous releases to form one of his best tracks since his career began five years ago.

‘WYN (Watch Your Neck)’ serves as an enticing look into what Gl0bal has in store. The British Columbia native’s career reached a pivotal point after signing to Circus Records last year and has shown no signs of slowing down since. Consistently releasing intriguing new music since the beginning of his DJ career, the new decade is sure to be no different for Gl0bal. With a slew of new and exciting releases on the horizon, 2020 is shaping up to be the multitalented DJ/producer’s best year-to-date. 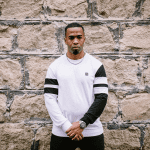