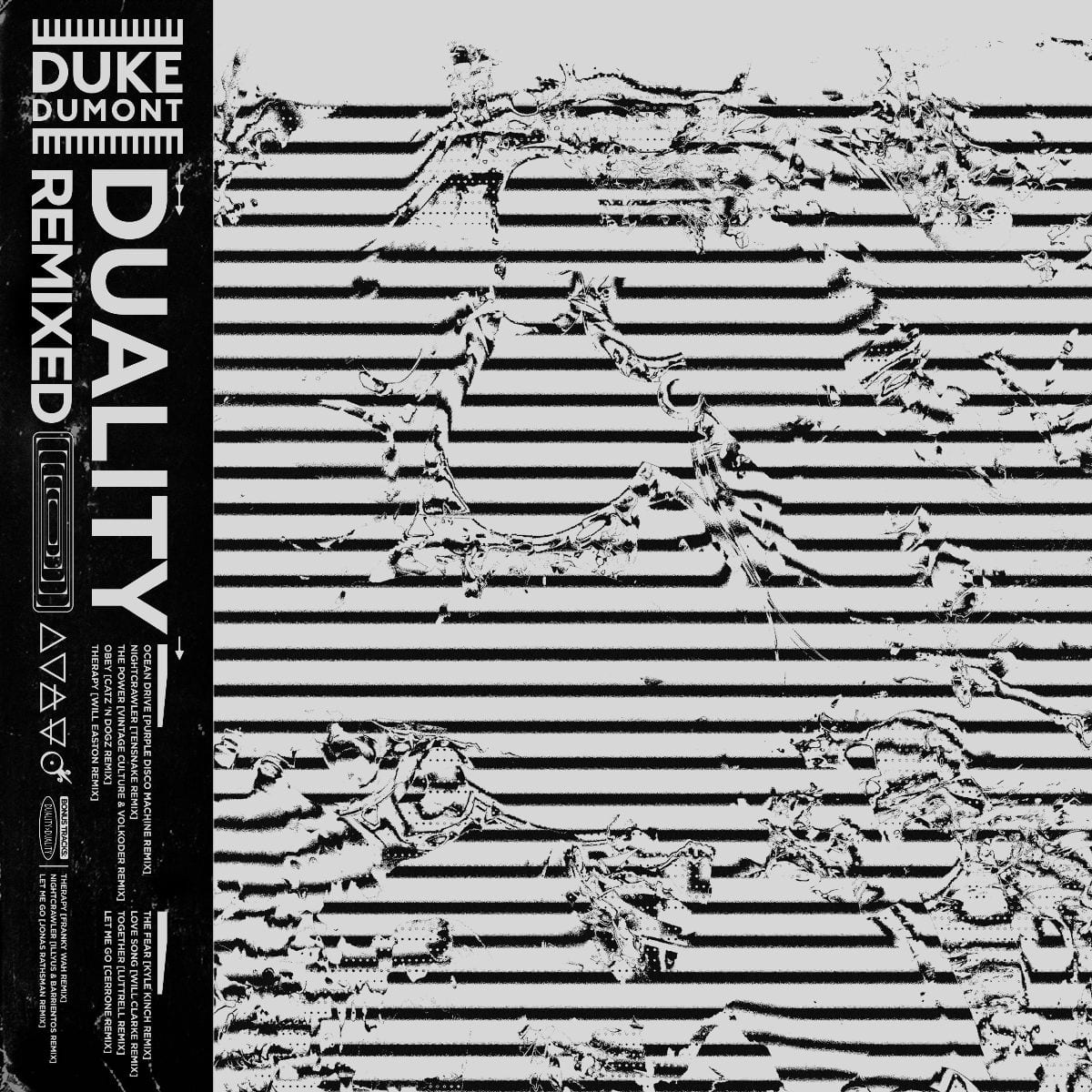 Elsewhere, Catz ‘n’ Dogz drop a high-energy remix of ‘Obey’, with the enigmatic Polish duo upping the tempo and the intensity of the already rave-inducing original, Bristol-born bass enthusiast Will Clarke injects a chunky bassline with his edit of ‘Love Song’, and Swedish groove craftsman Jonas Rathsman adds some spiritual melodies to ‘Let Me Go’.

Released earlier this year to critical acclaim, Duality delivered a range of sounds from 90s breakbeat, to cinematic soundscapes, highlighting his breadth and versatility as a producer.

With a back-catalogue that includes international chart no. 1 hits, multi-Grammy nominations and underground house music productions, Duke Dumont’s ability to defy genres is a testament to his artistry. Over the past decade he has been honing his skills and immersing himself in the infinite world of possibility that can be accessed through key, rhythm, tone, melody and harmony. Duke has amassed over 3 billion streams across his portfolio of previous anthems, scoring a number of platinum-selling worldwide #1 singles in the process.

An enthralling collection of reworks from twelve wildly talented artists from across the electronic spectrum, Duality Remixed sees the acclaimed album painted in a whole new light. 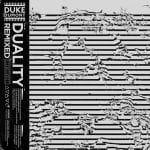