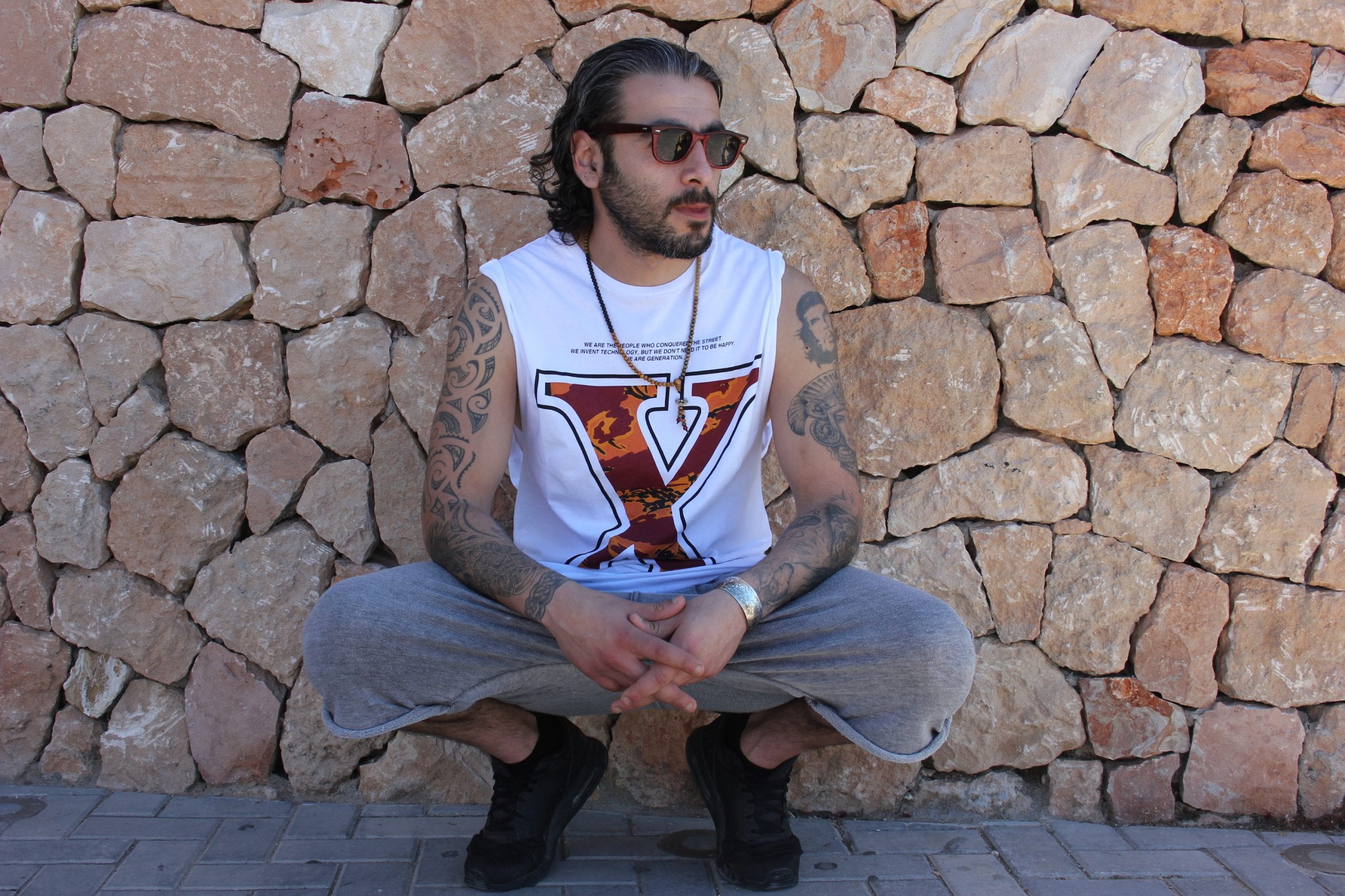 Bargun is a ten-minute tale, brimming in mystical energy. Opening with an intricate rhythm, the track develops with sparkling melody, ethereal chords and lullaby chimes that will have dancefloor revellers closing their eyes whilst induced under SIS’s spell.

Visionquest mastermind and celebrated producer Lee Curtiss then crafts an atmospheric remix which helps take Bargun to the next level. The kick drum carries force and tension is built through the addition of dubby vocals, looping bass and seductive synth-work.

Ataxia’s Super Tempo Remix features intriguing, jazzy percussion from the Detroit residents who have released on the likes of 2020 Vision, This and That Lab, and Leftroom. The duo whips up an intense frenzy with driving hi-hats and rattling snares, before a hazy wash of electric colour shines through.

Burak Sar AKA SIS is a DJ and producer full of character. His deep influences of smoky Turkish gigs and exotic rhythms led him to make his name DJing in dark German basements. Early productions formed his unique house sound of global ancestry and raw musicality, immediately being picked up by legendary names including Nick Curly and Ricardo Villalobos. Hit tracks Trompeta and Nesrib have been released on Sei Es Drum and Cecille, picking up global accolades in the process. SIS has continued to grow and evolve into the prolific artist he is today, whilst being signed to Sven Vath’s Cocoon DJ agency he has been a prime resident at the famous Ibiza Cocoon nights. After launching his label Cocolino, SIS has dropped his last two albums on the imprint and gone from strength to strength. He has held label residencies at Watergate, dazzled crowds at Fabric and released music through the pioneering Crosstown Rebels, This and That, DFTD, and more. 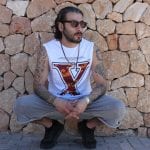