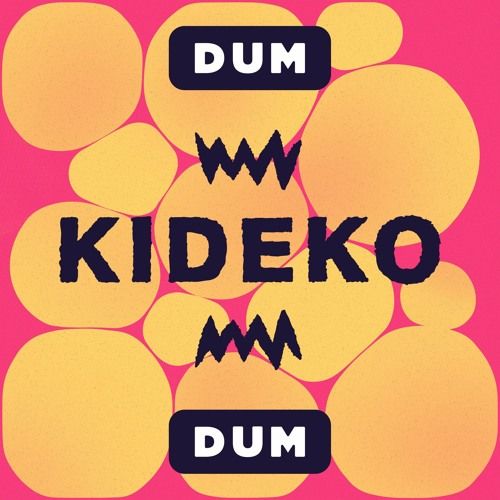 Since ‘Crank It’, Kideko has released collaborations with Friend Within (‘Burning Up’ on Rinse, former Hottest Record for MistaJam and currently on the Radio 1 C List), and Apres (‘Get The Funk’ on Subsoul). He’s also remixed the likes of Sub Focus, The Magician, and Off Bloom. Standout DJ dates include We Are Fstvl, Wild Life, Loveboxx, Tramlines, Creamfields, and Reading/Leeds, plus Cream Amnesia with Danny Howard and Fatboy Slim. Fatboy Slim also performed for Kideko and George Kwali at one of their Secret Special Guest parties in Brighton.