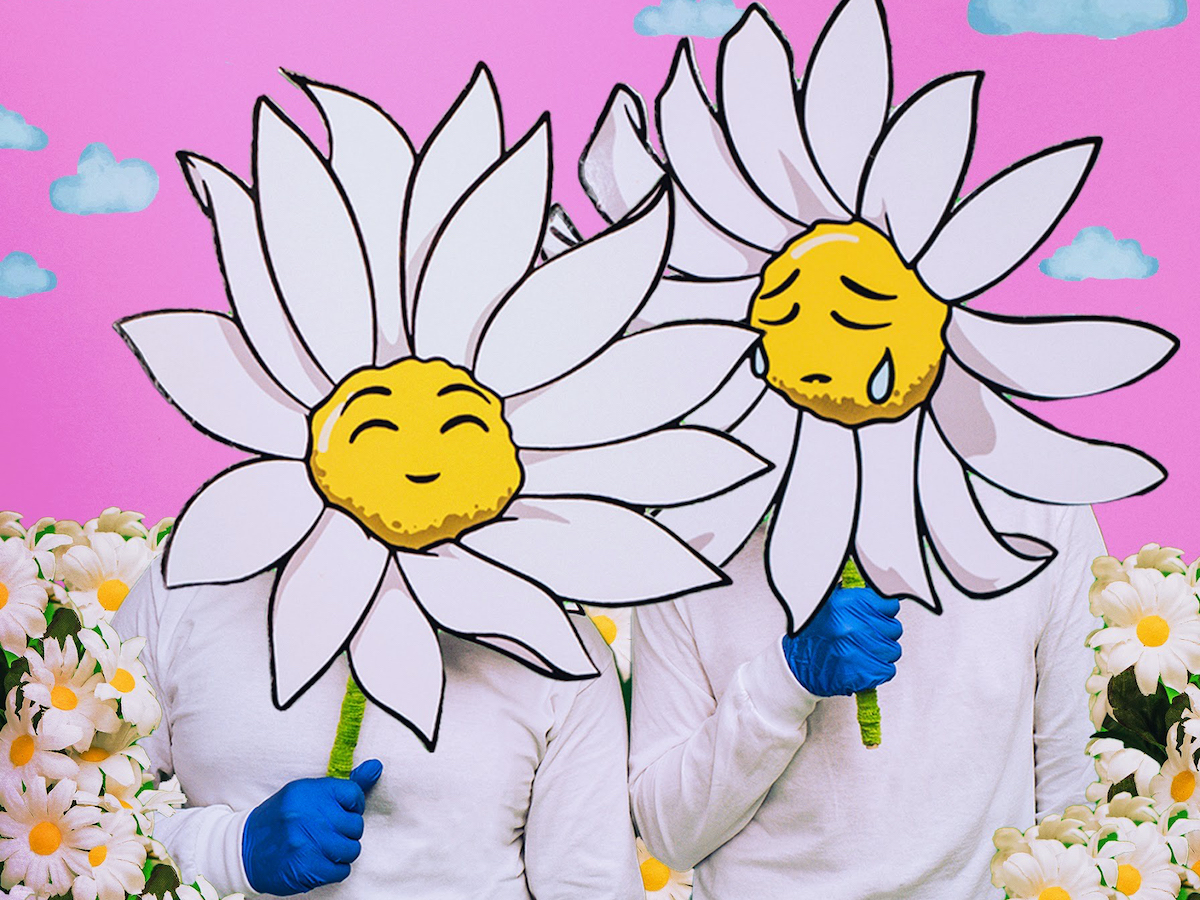 After debuting this year with the first official single “Want It To End” and their remix of Apache‘s “Distance,” the mysterious duo Pushing Daizies is back with their fourth release in less than two months since the inception. “Dreams” displays the enigmatic producers’ signature future bass style with an emotive twist. Featuring ethereal vocals by Kelsey Rae, the new single pulls on listeners’ heartstrings with its groovy basslines and wistful melodies. Like their single “Want It To End,” released also on Dim Mak, “Dreams” is accompanied by a simple and yet powerful animated lyric video, which will have viewers reminiscing about past relationships. It follows Pushing Daizies‘ remix of Tate McRae‘s “you broke me first,” self-released just recently as a free download.

“‘Dreams‘ is one of our favorite records that we’ve created thus far. It embodies what Pushing Daizies is all about musically and Kelsey Ray was incredible to work with. If you’ve ever been in love, this one should hit home.” – Pushing Daizies 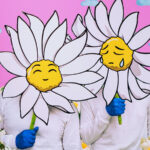