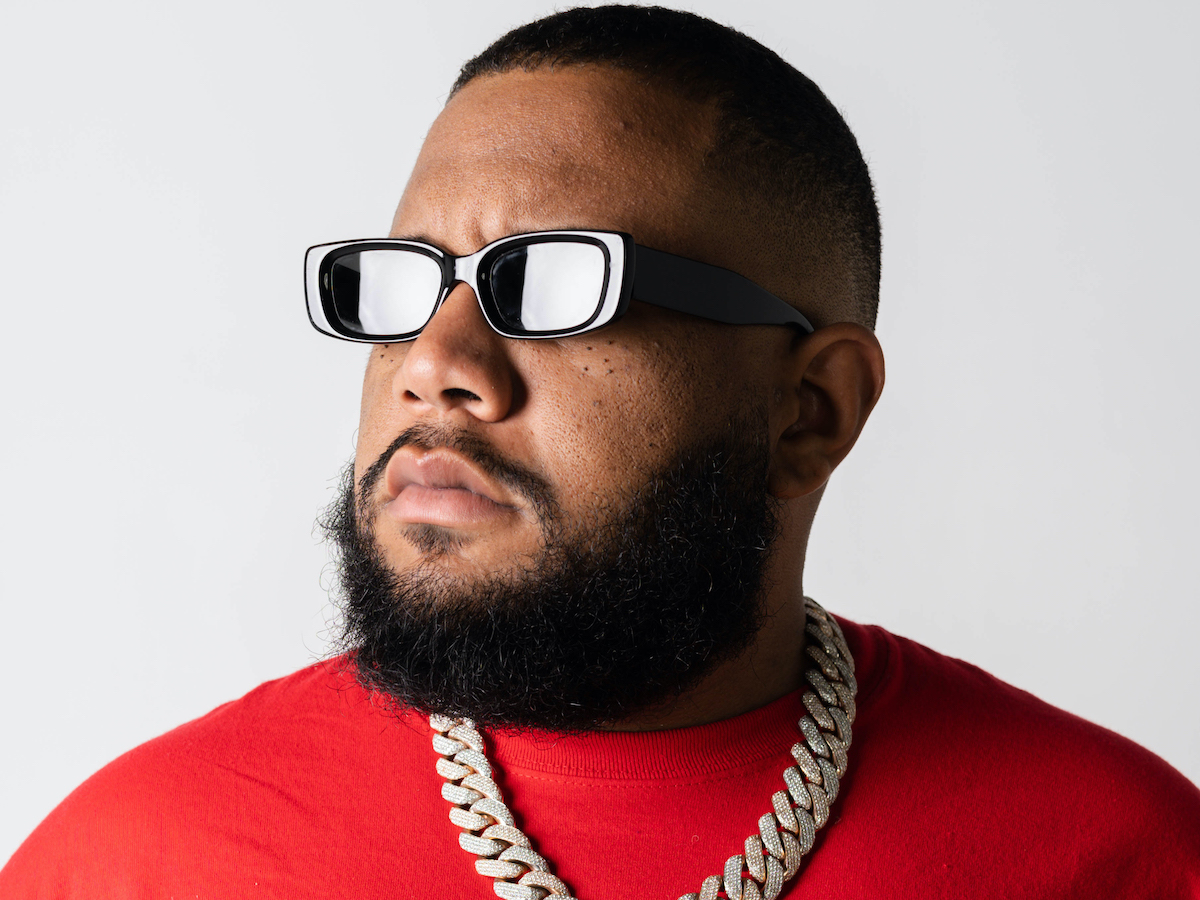 Carnage is taking the house scene by storm with the debut of his new house alias GORDO and new track “KTM,” out now on Ultra Records. “KTM” has spearheaded the launch of the GORDO project by expanding Carnage‘s expansive body of work into house music. With numerous sold-out GORDO shows already under his belt, including the iconic Club Space in Miami and 2021’s Super Bowl Weekend in Tampa, GORDO has paved the way to being the most buzzed-about house DJs of 2021. “KTM” consisting of groovy bassline and catchy vocals, has been in the works for over 3 years while gaining work-in-progress support from some of the world’s top DJs, including Sebastian Ingrosso, FISHER, Diplo, and Joseph Capriati.

“There is no question that ‘KTM‘ is the one track that defines exactly who I am as an artist in this exact moment in time. This song came together after years of self discovery through music and being open minded to new ways of life and inspirations. This is the beginning of the new me.” – Diamante Blackmon/Carnage/GORDO 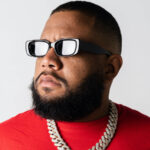