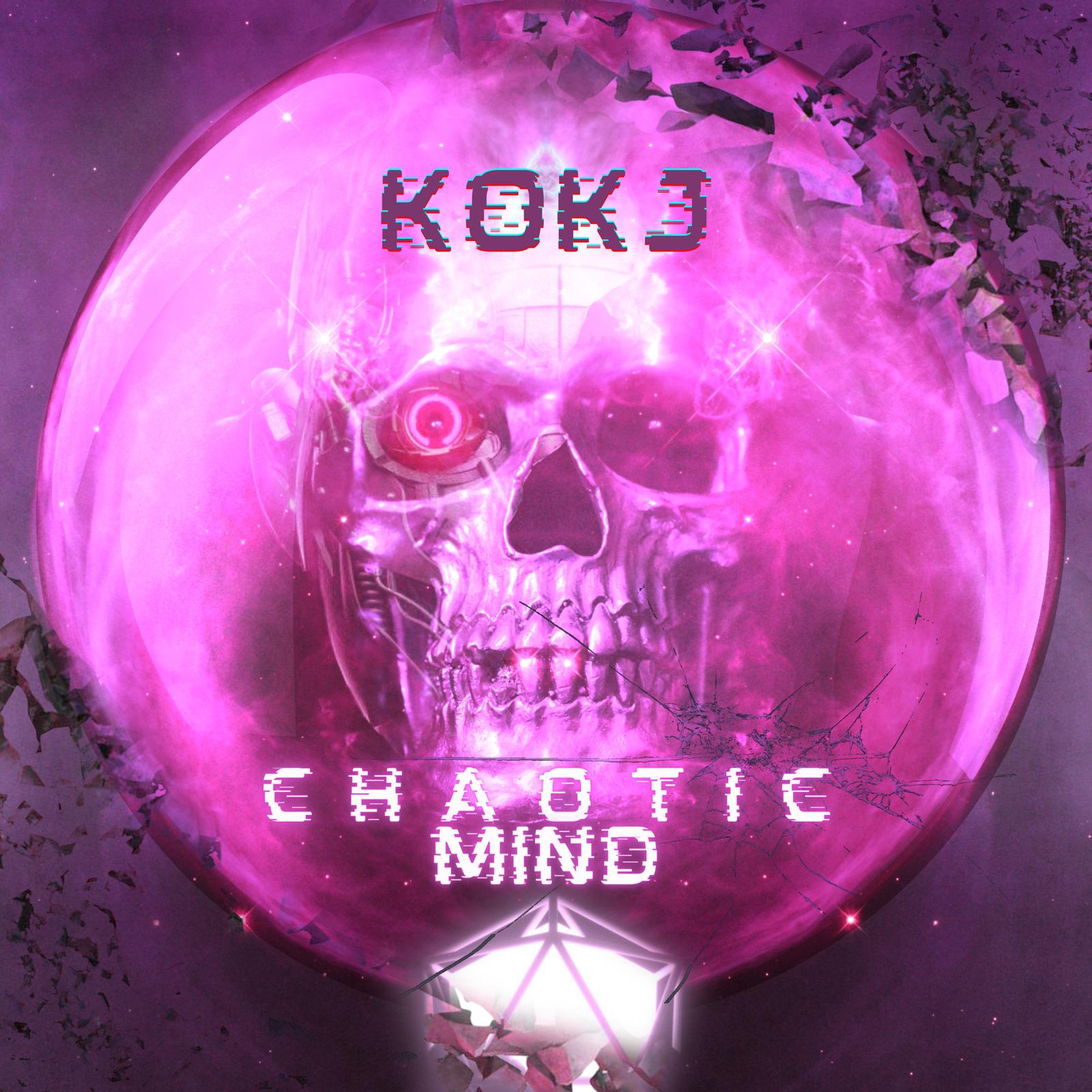 The name of the track says it all: “Chaotic Mind”, a lot is happening. Deep vocals, 2 different drops and even a guitar was used. This gives this track a lot of depth, but it is still a real Big Room track, with aggressive leads, a deep bass and a hard kick. With its mixing and mastering detail, these elements really stand out.

KOKJ has been active as a producer for a number of years. He has already released several records, this brought great support. The songs “We Are Darkness” with Azetune and solo song “Texture” have even been played on the radio show of the well-known Big Room DJ / producer Maurice West. This resulted in 20,000 streams on both songs and currently more than 3,000 monthly listeners on Spotify. A few weeks ago he released another bootleg of the hit from 24KGoldn – Mood which has received a lot of positive support. So his tracks are of a high quality!

After a short break, in which he has produced a lot, he is ready for the next step. With “Chaotic Mind” he wants to show the world what the sounds of KOKJ sound like. “This is just the beginning, I took the time to develop my own sounds. I expect to be able to release a lot more in the near future!”, KOKJ says.

KOKJ – Chaotic Mind will be available on Spotify, iTunes and even Beatport from December 11.

Link to the music: 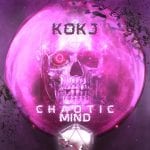