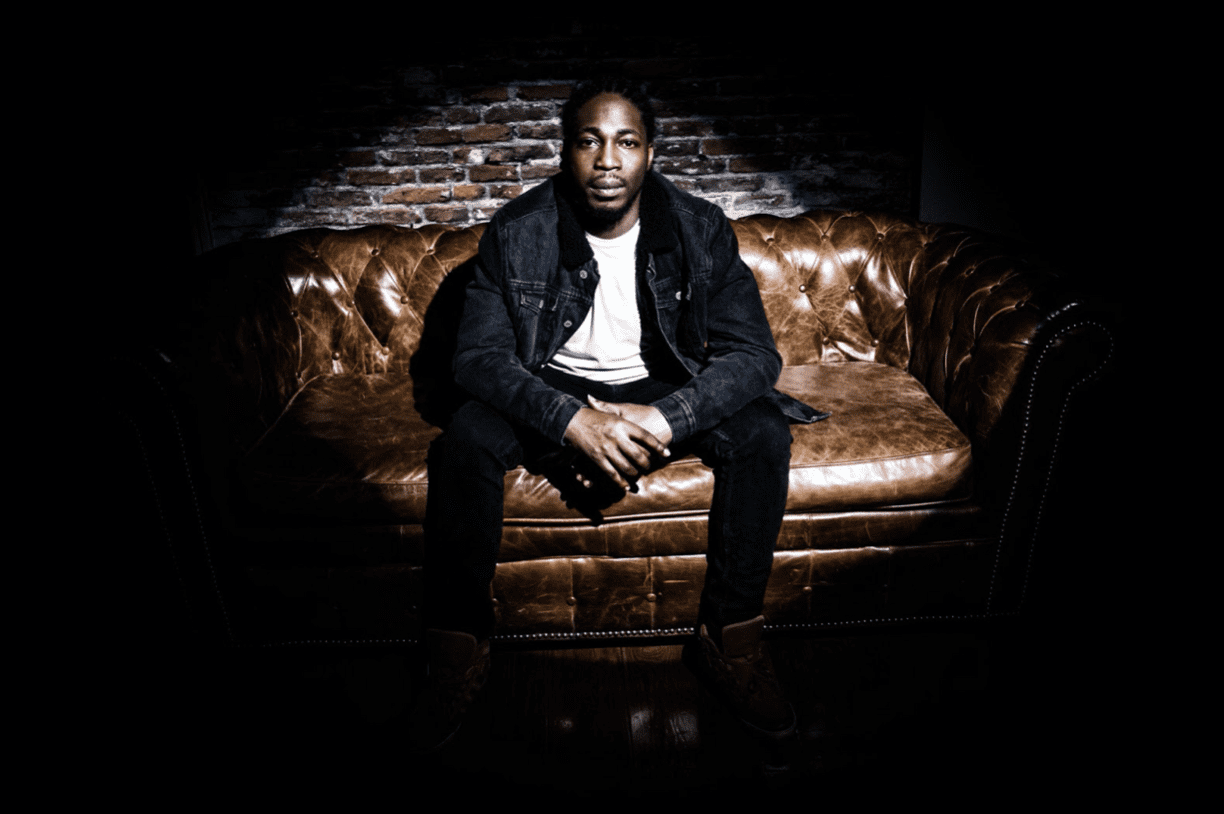 When speaking about CH4, Switch the MC states, “it’s about people talking too much about things they don’t have or don’t do, it’s me saying stop, it’s the song that you would listen to after having an argument with someone and wanting to vent.”

Influenced by grime legends such as Wiley, JME, and Skepta. Switch the MC aims to bring a different vibe to the music industry. Be sure to check out CH4! And Switch the MC’s other tracks. 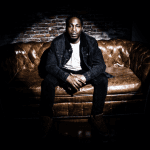