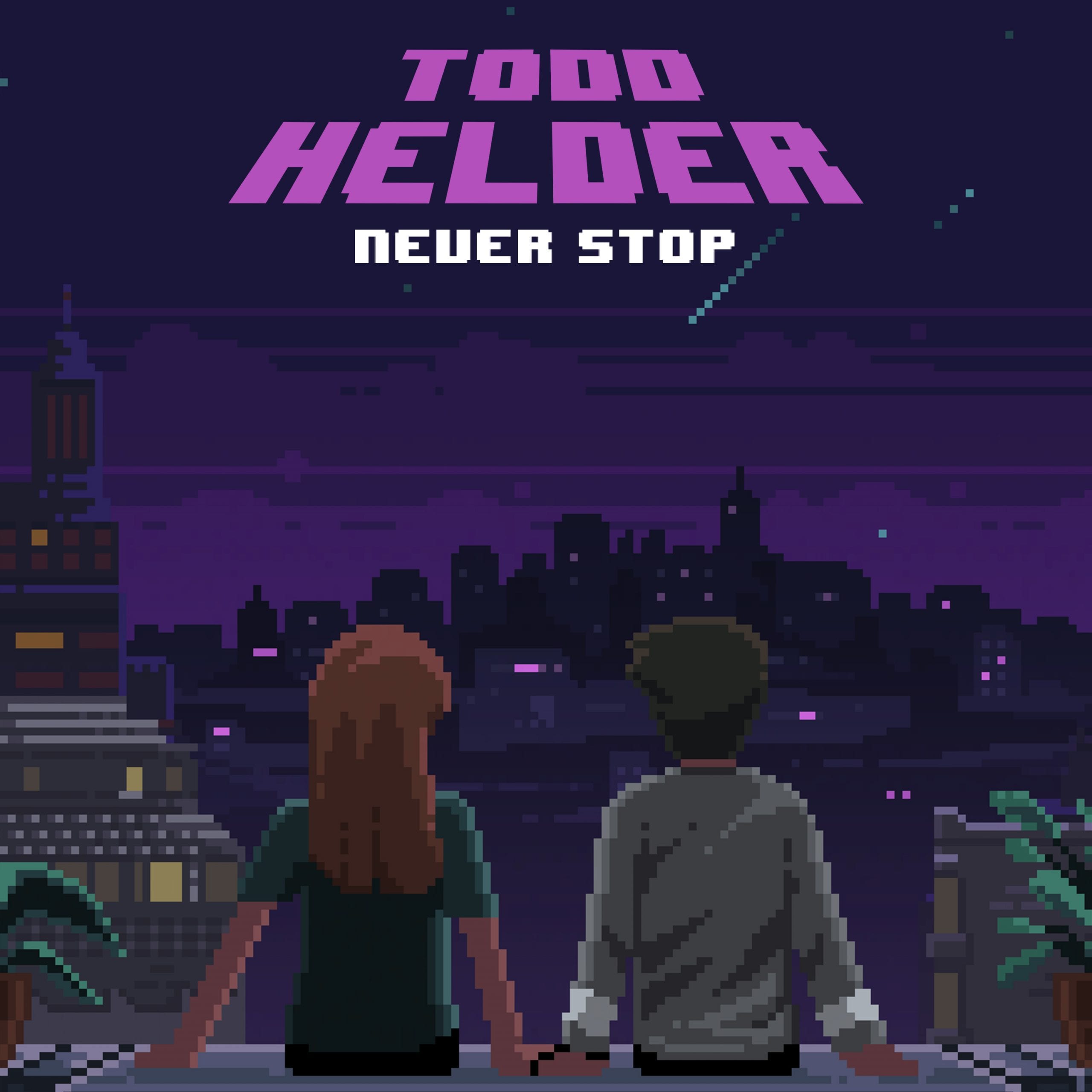 After his debut NCS release, the Guy Arthur collaboration ‘Closer’, won rave reviews from press and fans alike, the Netherlands-based prodigy stops by the YouTube empire for a second time to round off 2020. This time the rising star is on solo duty, dropping an instrumental production that slips easily between dreamy synth constructs and pillowy, netherworld bass lines. Haltering, stuttering melodies and driving percussion push the single between a soundscape of roiling depth drops and twitching FX.

Helder is a name that by all rights should have had an explosive 2020, had this year of course gone to plan. Debuting on STMPD RCRDS and performing at Tomorrowland within a breakneck six month window, the youngster was the name lighting up everyone’s lips, including STMPD boss Garrix and Marshmello, who Helder impressed with a remix of ‘Alone’ that the bucket-headed sensation played on heavy rotation on tour around the world.

Speaking about his latest work and how it reflects the current world on pause, Helder said: “‘Never Stop’ is all about finding motivation to keep moving forward, even when times are tough. The track embraces an intense and captivating sound that instantly encourages you to hang in there!”

TODD HELDER ‘NEVER STOP’ IS OUT FOR FULL GLOBAL RELEASE ON NCS FROM DECEMBER 11TH 2020. 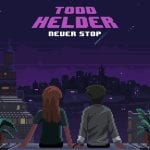