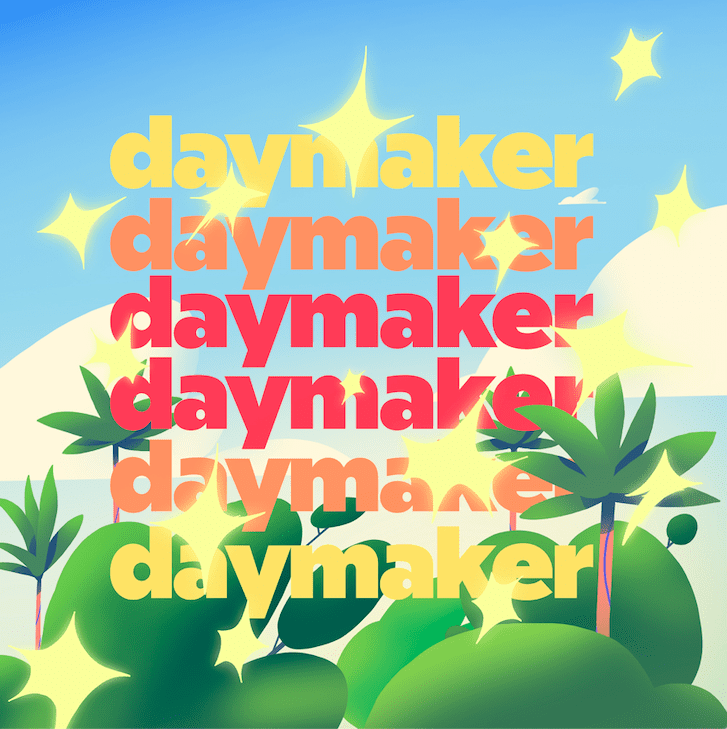 Electronic and future funk producer Flamingosis unveils a feel-good animated video for his latest single ‘Daymaker’. Set for release on December 11th, ‘Daymaker’ will be part of a wider album project coming next year that will include his earlier single ‘Wild Summer.’

Animated by Nick Parente, ‘Daymaker’ leads with a vocal sample from Flamingosis’ father, who was a world-renowned professional frisbee player back in the 1970s-1980s. His father and uncle coined the term “Flamingosis” as a frisbee move, hence the moniker and the creative vision behind the animated video. Set in the midst of summer, ‘Daymaker’ takes the viewer on a unique visual journey through the city –  from the viewpoint of the frisbee – to experience the best aspects of a perfect summer day. Following a retro 70s style-vibe, ‘Daymaker’ is filled with both charming and heartwarming moments that will immediately capture those well-known feelings of Summertime nostalgia.

Flamingosis mentions his single Daymaker is, “Probably one of my favorite tracks that I have ever made. I hope it makes someone’s day better after listening to it. The video is a reflection of everything in my life that has inspired the Flamingosis project. Frisbee, flamingos, the shore, funk and soul music, cartoons/anime and living life. I wanted all of that incorporated into a music video. Big thank you to Nick Parente and his whole team of animators for their hard work in bringing the vision to life.”

‘Daymaker’ marks the second release from Flamingosis this year following his August single ‘Wild Summer.’ Also paying homage to his family heritage, the music video for ‘Wild Summer’ features exclusive footage of his father and uncle from their pro-frisbee days. ‘Wild Summer’ has become a fan-favorite and in heavy rotation via Spotify, racking in hundreds of thousands of streams to date.

Closing out the year with his latest track ‘Daymaker’, Flamingosis has solidified himself as an exciting artist to watch in 2021 and is set to make waves in the new year. 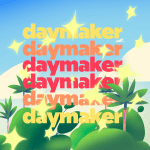