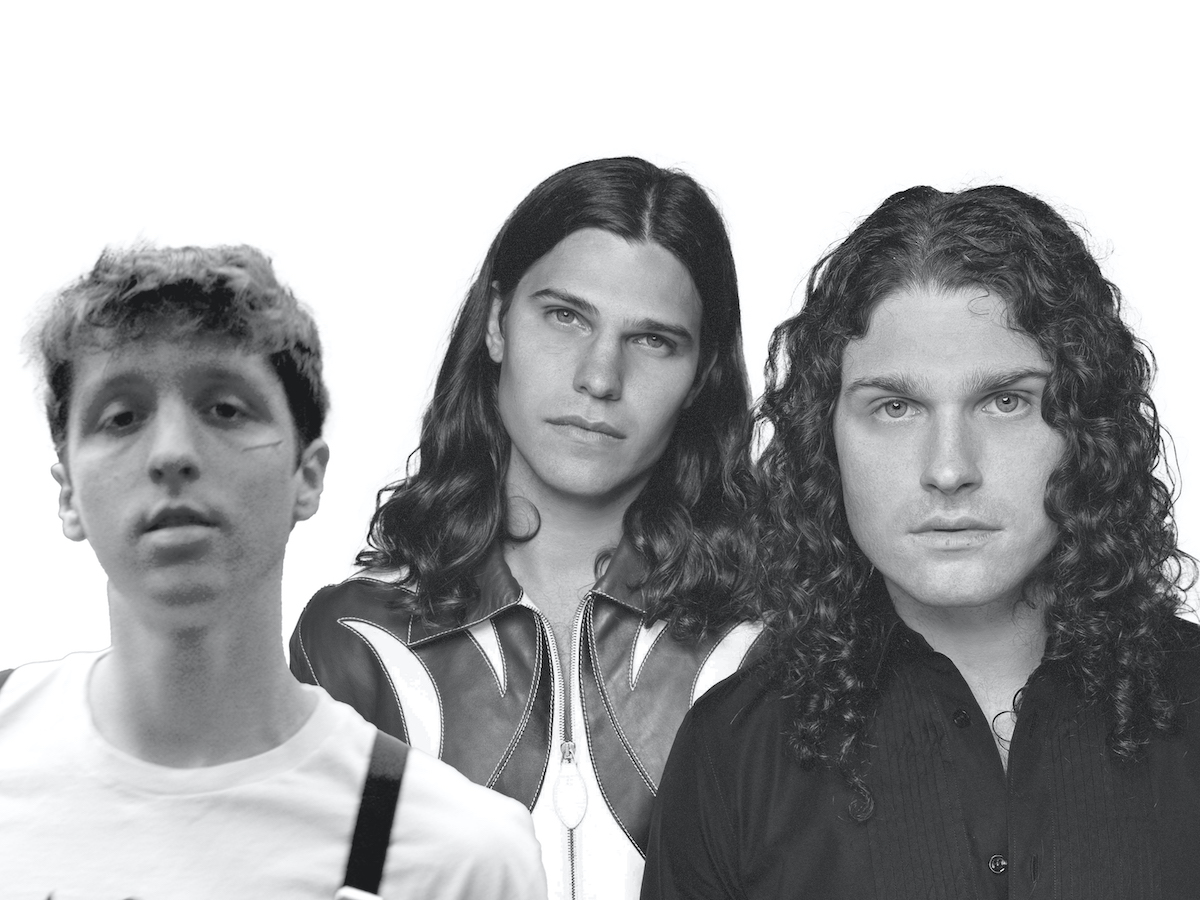 DVBBS team up with fellow Canadian and alternative sensation Powfu for their new track “Losing Sleep,” which sees the duo experimenting with a masterful blend of alt-punk and electronic music. Opening with mellow instrumental melodies, Powfu‘s heartfelt vocals shine through as “Losing Sleep” laments on a lost lover. DVBBS‘s influence comes in soft basslines during the culmination of the track, which is guaranteed to pull at any listener’s heartstrings. Powfu has been riding the wave of his TikTok popularity from “death bed (coffee for your head)” song, which got him signed to Columbia Records and just surpassed 1 billion streams on Spotify alone. “Losing Sleep” is the latest from DVBBS‘s forthcoming album “SLEEP” and follows their recent “Lose My Mind,” for which they sampled Yebba, and “Fool For Ya” – a dancefloor filler, which announced the forthcoming LP. You never know what kind of sound this adventurous duo has up their sleeve next, so stay tuned for more from the new album!

“‘Losing Sleep‘ is the definition of fresh, we’re excited to share this one.” – DVBBS

“‘Losing Sleep‘ is an acoustic idea I wrote a few years ago and posted on my IG. It’s really cool to see DVBBS take it to the next level” – Powfu

Only a few producers have risen to the top in the electronic music scene as quickly as DVBBS, who captured the industry’s attention with hits like “Tsunami” and “Not Going Home” and never let it go. The Canadian brothers Alex and Christopher have been continuously cultivating their sound since their debut in 2012 and have racked up an impressive display of collaborations with renowned names from diverse musical backgrounds, such as blackbear, 24kGoldn, Jasmine Thompson, Belly, NERVO, Juicy J, and more. DVBBS continue to prove there’s nothing they can’t accomplish. Their hits such as “La La Land,” “Gold Skies,” and the breakthrough “Angel” are staples in every dance music fan’s library. Prior to the global pandemic, DVBBS performed a staggering 250 dates per year at some of the world’s hottest music festivals and top-tier clubs, including Tomorrowland, EDC Las Vegas, Ultra Music Festival, Hakkasan Las Vegas or Ibiza‘s Amnesia, and Ushuaia. Throughout their career, DVBBS has proved they are relentlessly dedicated to expanding their global footprint and bringing cutting-edge new music to their listeners. 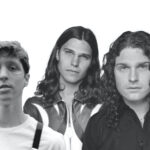