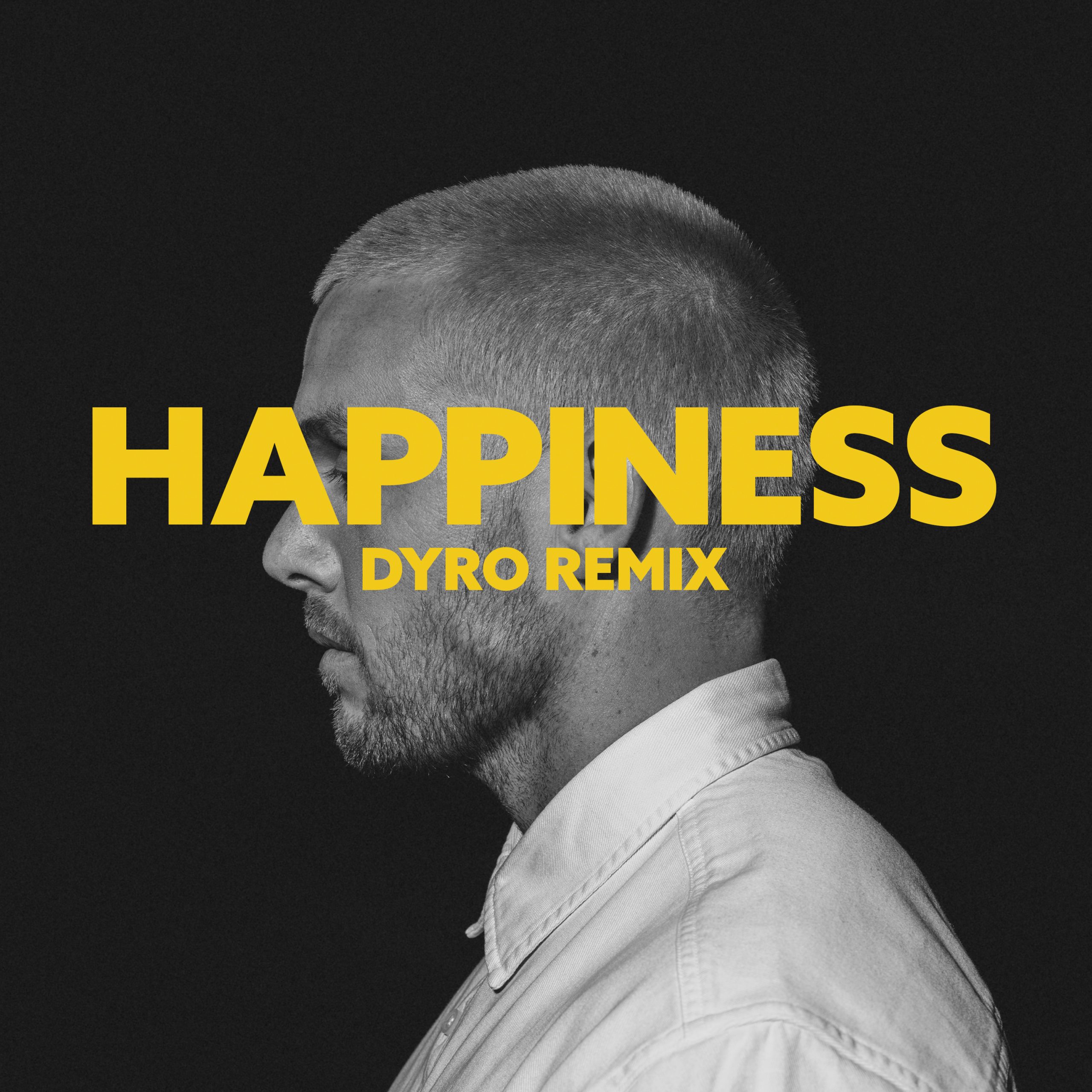 by ihouseuadmin
0 comments
Renowned for his bass-fuelled electronic masterpieces, Dutch industry heavyweight Dyro is back on the release radar, flaunting the depth of his production prowess with a new style for his funk-infused remix of John K’s ‘Happiness’. The hit single from the RIAA-certified platinum singer/songwriter’s debut 10-track project ‘love+everything else’, Dyro’s fresh take on the tune indicates a new chapter in the prolific producer’s career.
Dyro’s rework of ‘Happiness’ kicks off with a highly-energetic, sprightly tone, made complete with a melodiously rich vocal cut courtesy of John K. The mellow beat effortlessly maintains an uplifting ambiance throughout, sonically upping the anté while still staying faithful to its source material. Replete with an infectious vivaciousness, the reinterpretation is a radio-friendly pop/disco offering, serving as a refreshing addition to Dyro’s impressive back catalogue.“Happiness has been the perfect song to remix to close out this crazy year of 2020. John K is super talented and the lyrics I think are something everyone can relate to after a year quite out of the ordinary. For me personally it marks a year of finding new creative angles in the studio in the lack of my normal creative outlets on the road. This remix is one of the first tastes of what my creativity has led me to, so it’s all happiness.” – Dyro.

An established industry titan, Dyro has been consistently releasing his hard-hitting brand of electronic dance music since mid-2012. Over the years, he’s received staunch support from fellow veterans in the scene, such as Hardwell, Martin Garrix, Tiësto, as well as releasing on the globe’s best dance imprints, including STMPD RCRDS. With the global pandemic bringing the nightlife industry to a standstill, Dyro has relished the opportunity to experiment and evolve his creative output, and is now ready to unveil the results of those hours in the studio with ‘Happiness’.

Emerging onto the scene four short years ago, John K is a burgeoning chill pop talent hailing from Orlando, Florida. The budding performer signed with Epic Records after a successful string of single releases. Throughout 2020, he’s boasted an impressive 5.3 million monthly listeners via Spotify, a highly impressive feat that sets an exciting tone for what to expect from the musician moving into the new year. 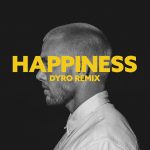