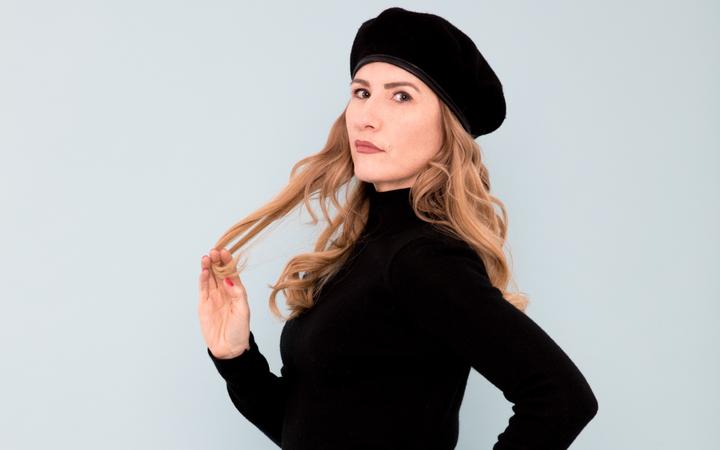 World-renowned drum and bass MC Tali marks a significant milestone with the digital release of her 2004 album LYRIC ON MY LIP. It is the first time the iconic album has been available to stream or download and it will be accompanied by a documentary, which captures Tali’s ground-breaking achievements and the impact the record had on the electronic dance music scene in the early 2000s.

The digital release of LYRIC ON MY LIP and the documentary celebrate the 15th anniversary of the album, which was put out by the Bristol-based Full Cycle Records. The label was established by legendary DJ and producer Roni Size who, with Reprazent, won the coveted Mercury Music Prize, helping Full Cycle Records become one of the most important drum and bass labels of the time. Size is also credited with discovering and giving Tali a shot – as one of the few female MCs in the industry at the time.

When Full Cycle Records folded, so too did any chance for the album to be released digitally. But with Tali acquiring the rights to the masters, so began the process of working towards the record’s first-ever digital release.

The documentary, which follows Tali’s journey from LYRIC ON MY LIP to now, as one of the few female MCs in the industry at the time, includes interviews with Size as well as other iconic names on the scene such as Bryan G, DRS, DJ Marky, A.I. Concord Dawn, Dynamite MC, DJ Dazee, Stamina, Rob Machete from Respect in LA, as well as many other people who were ‘there’.

The interviews are intertwined with old archive footage from Tali touring and performing, including her momentous win at the 2019 New Zealand Music Awards, where she took home the award for ‘Best Electronic Artist’.

It is a celebratory snapshot of one of New Zealand’s most internationally successful artists – an important part of the country’s rich and diverse music history that has so far largely gone untold.

Tali is an accomplished songwriter, teacher, mentor, inspirational speaker, and author. She has worked with some of the biggest names in drum and bass and has toured the world several times over as both an MC and with a live band. She has released seven studio albums, numerous singles – both as a solo artist and collaboratively – has won three drum and bass awards; a New Zealand Music Award for her latest LP LOVE & MIGRATION; had a UK top 40 hit and is one of handful of female artists to ever grace the cover of DJ Mag International. 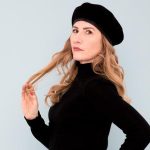