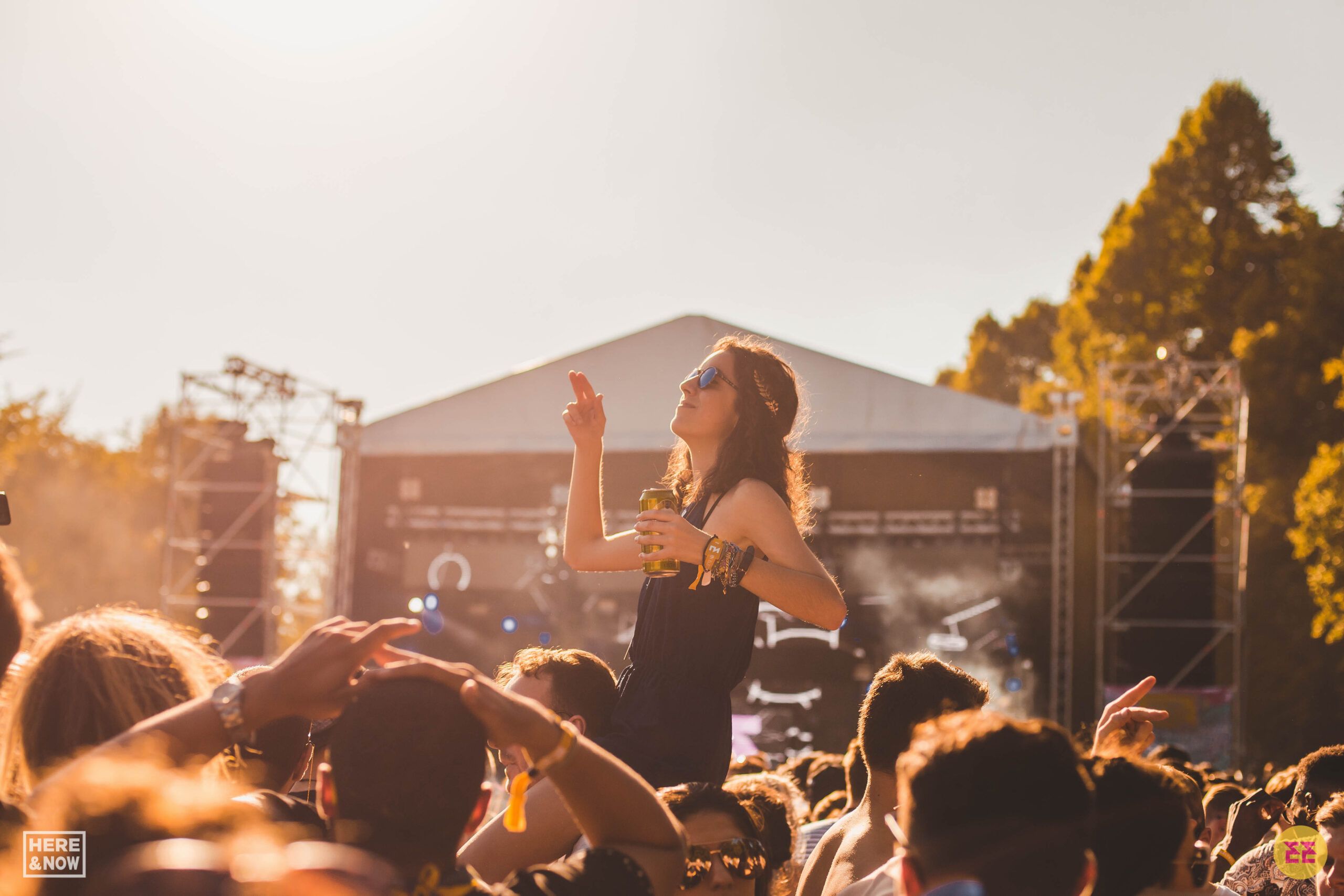 Last weekend saw 17,000 underground music fans from across the UK flock to the picturesque Hatfield House for the fifth instalment of Eastern Electrics Festival, no doubt the EE families strongest edition to date. Nine stages were hosted by the electronic elite with a very special VIP zone hosted by Ibiza legends Pikes, Eastern Electrics united artists and ravers for a day of top quality music programming. Across the day there were huge sets from the likes of Skream, Idris Elba, Darius Syrossian, Steve Lawler and Shy FX, as well as a surprise main stage B2B from EE friend Seth Troxler and the incredible Martinez Brothers.

Dancers kept the vibes going strong all day long, from fist-pumping techno on the main stage through to dub and reggae flavours in the Tropical Tea Party, EE had sounds for all tastes. Highlights included a hi-energy light show on the industrial Switchyard stage as Groove Armada closed, a groovin’ set of Detroit flavours from Derrick Carter on the Skreamizm stage, a rare appearance from Artwork under his 90s alias ‘Grain’, and epic shows from Cassy, Eats Everything, Robert James, Idris Elba, Steve Lawler, MJ Cole, Mele, Ceri Owens, NVOY, and more! For those wanting some R and R from the main festival, live music was blasting from the Electric City Tropical Tea Party arena- where punters could grab a frozen margarita, chill in giant tea cups and get made over by the in-house glitter squad.

Huge thank you to all involved with making 2016’s event the best that it could be – from security, to bar staff, to all the amazing performers and of course the festival goers who are are the heart of Eastern Electrics.

Keep your eyes peeled for news on early bird tickets for EE ’17. See you next year!