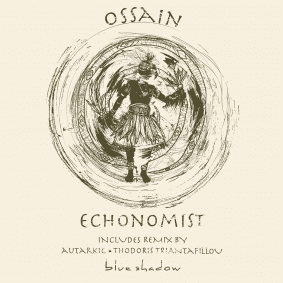 Echonomist’s musical creativity derives from his first synthesiser, given to him to play traditional Greek music. Rather than adhere to this practice, he experimented with abstract noises which led to his first project “IνΦο” – a band who became a staple in the Greek electronic scene. Since then, he has expanded worldwide, embarking on a solo career as Echonomist which has seen him land on Watergate Records, microCastle and Upon You and receive support from the likes of Ame and Dixon, with the latter inviting Echonomist to play at his new ‘Transmoderna’ residency at Pacha Ibiza.